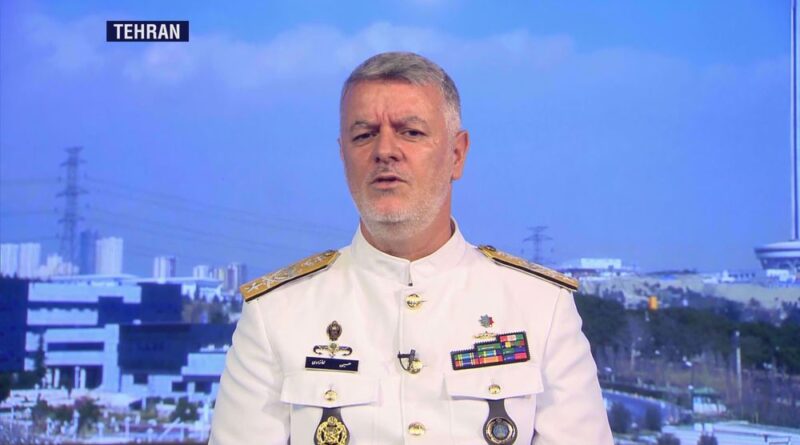 Rear Admiral Hossein Khanzadi was speaking to Press TV in an exclusive interview on Monday.

“Today, an [American] aircraft carrier, two cruisers and a number of destroyers are in the Persian Gulf. They are close to us and, if need be, we will definitely put them in the crosshairs,” Khanzadi said, adding, “The US warships do not dare get closer to Iran’s territorial waters.”

The Iranian commander said the presence of US forces in the Persian Gulf was a “cause of tensions and insecurity in the region.”

Washington, he added, was seeking to create tensions in order to sell arms to regional states.

Khanzadi also noted that Iran has gained valuable experience from the Iraqi imposed war and the country’s 1980-88 Sacred Defense, and has employed it to establish security in the regional waters.

Stressing that Iran is now capable of defending itself in electronic warfare, the commander said the country’s indigenously-built long-range missiles can easily target enemy positions, but what the Islamic Republic is after is a peaceful Persian Gulf.

Khanzadi said Iran has established good naval relations with its neighbors and seeks to maintain peace and security in the region.

Tensions in the strategic waterway rose substantially last summer after a series of mysterious explosions targeted a number of oil tankers.

The United States, quickly blaming Iran for the incidents without providing firm evidence, along with other countries such as Saudi Arabia has since deployed thousands of troops and military equipment to the region.