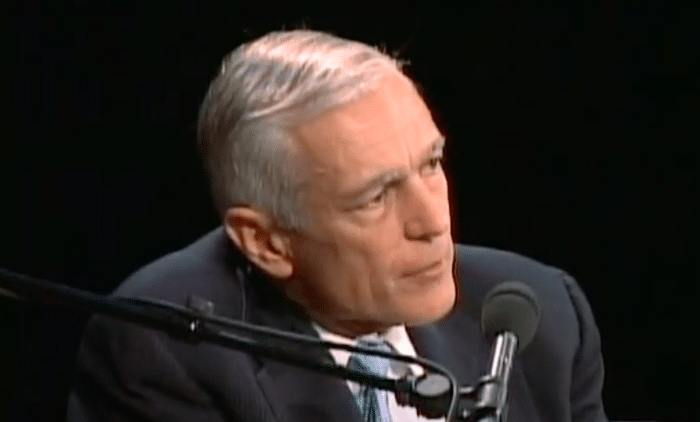 Part of the problem is that the most influential voices are people for whom the status quo has worked out well. Celebrities. Politicians. Pundits. Plutocrats. Meanwhile those who’ve been crushed by existing systems are voiceless. This creates the illusion that those systems work.
~
People often (correctly) cite General Wesley Clark’s famous “seven countries in five years” statement to show how evil the drivers of the US empire are, but I also like to use it to show what dumb, incompetent failmeisters they are. They really thought they’d be able to topple all those countries in five years. Nineteen years later and they’re still flailing. Don’t be intimidated by these assholes.

Humanity is more than capable of standing up to these sick fucks. They overestimate themselves and underestimate the rest of us. We shouldn’t do the same. A lot of people talk about elite manipulators like they’re these unstoppable, god-like forces when nothing could be further from the truth.

Our species is in its current situation because a few primates without functioning empathy centers got a little more clever than the other primates. That’s it. There are still vast forces in our universe and within each of us that can slap the empire away like a sand castle under a tsunami. They’re little kids riding a temporary wave through a universe that they do not understand. There are changes and upheavals coming that they won’t be able to control any more than a hang glider in a tornado.

Everyone with an ear to the ground has a suspicion that the elite manipulators are up to something big, but just because they’re planning something doesn’t mean they will succeed. There are forces bubbling to the surface right now which their sociopathic little minds cannot anticipate.
~
During the Assange trial arguments about when it’s okay for journalists to publish documents exposing government malfeasance, please don’t lose sight of the fact that governments should not ever be permitted to hide evidence of their malfeasance in the first place.
~
There are three possibilities if you support Assange’s extradition to the United States, and only three:

No American thinks their government should be shooting Reuters journalists in cold blood, yet a shocking number of them are fine with imprisoning Assange for exposing the fact that it did.
~
The persecution of Assange is will continue under Biden, who is just as much an authoritarian thug as Trump, and all the rightists who claimed this was a 4-D chess move by Trump to free Assange are going to pretend they didn’t abandon him to “trust the plan” in his hour of need
~
Do you know why Democrats fixate on imaginary Russia conspiracies instead of the actual evil things Trump is doing in real life? I will tell you. It’s because those Democrats have no objection to the actual evil things Trump is doing in real life.

RELATED CONTENT: “I Have Blood on My Hands”: A Whistleblower Says Facebook Ignored Global Political Manipulation
~
Every Fucking Trump Supporter: Why don’t you support our president, Caitlin? He’s ending the wars!

~
They don’t prefer sanctions because they’re more peaceful than all-out war, they prefer sanctions because they’re easier to manufacture consent for. Start a war and you risk creating an antiwar movement. Kill the same number of people with sanctions and it’ll barely be noticed.
~
All complaints about leftists from Democrats can be answered with “Have you tried not sucking?”
~
What is the correct response to being threatened that your civil rights will be taken away if you don’t support one of two deeply evil candidates? Is it to say “Yessir, whatever you say sir,” or is it to tear down the system which allows such malicious threats to be made?
~
The first step to forming a solid understanding of the world is dispensing with the belief that others have a solid understanding of the world. The world is full of prominent people who act like they know what’s going on, and they’re mostly bullshitting. Follow no one and trust only your own inner sensemaker; everyone else is lost too.
~
The best philosophy points to truths people already know deep down.

The best art points to the insight that art is happening everywhere all the time.