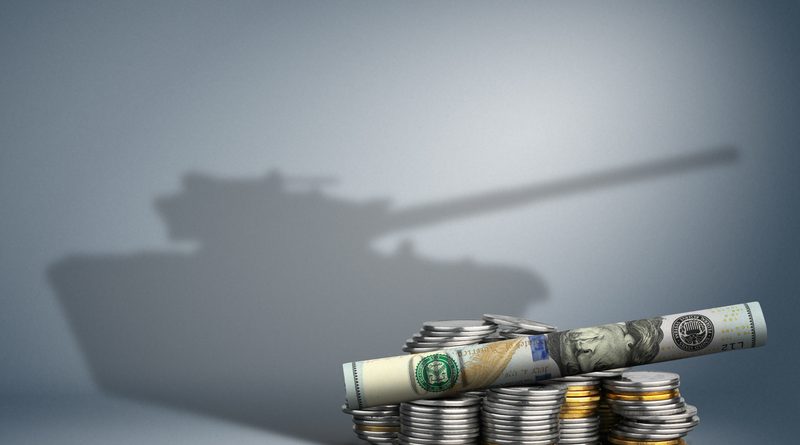 This is how the economic war against the Venezuelan people started.

Inexplicably, while the large monopolies of transnational and domestic capital hid these staples and altered distribution channels provoking long lines, shortages and the proliferation of informal markets (amidst the phenomenon known as “bachaqueo”), small farm producers —with less financial capacity— supplied the population.

Surprisingly, you can find everything despite the economy is 50 percent weaker than in 2012 and exports have decreased to 66 percent compared to that year and regardless of the uncertainty that hyperinflation —which rose to 130.060% in 2018— may represent for entrepreneurs. In 2012, prices varied only by 20.1 percent. Odd, isn’t it?

Is it that the war has ended? Or is it that after seven years of unsuccessful destabilization attempts and observing how the Venezuelan people managed to overcome shortages the enemy has been obliged to “recall” the population the loyalty of their brands as a marketing strategy?

It would be naive to believe that they have finished their economic war when two of their other, even more powerful, weapons — the international financial blockade and attacks to the local currency— persist and are strengthened as a threat against the whole Venezuelan people.

As long as the Venezuelan people, loyal to the legacy of their liberators, continue abiding by their decision of being a free, independent, decent, and sovereign nation, as they continue fighting to realize their dream of shaping a model of social justice, more egalitarian and humane, the enemy, imperialism, will continue its attempts for destabilization, invasion and occupation. There are no reasons to think otherwise.

Long queues were made in the streets of the USSR. during the 1980’s to purchase food and staples even though the Soviet economy was growing. Meanwhile, its currency was inexplicably suffering a rapid decrease.

British Prime Minister Margaret Thatcher confessed in 1991 that “Unfortunately and despite all our efforts the political situation in the USSR remained stable over a long period of time… But soon we got a report on the early demise of the Soviet leader and the possibility of coming to power, with our help, of a person through which we could make our intentions in this area… That person was Mikhail Gorbachev.” Gorbachev confirmed it himself in 2000: “The purpose of my life was to destroy communism.”

Gorbachev’s treason not only destroyed the Berlin Wall and with it the good life and hopes of a whole nation, he also paved the way for the Boris Yeltsin neoliberal Administration, which rapidly ended the undeniable achievements of the Bolshevik Revolution. In less than five years, between 1990 and 1995, its gross domestic product dropped 51 percent; life expectance went from 69.4 in 1988 to 64.4 in 1994; female mortality rate increased by 62 percent; food consumption among the Soviet people went from 3,500 cal/day/person to 2,800 in 1991; all of it even though, as if by magic, food staples reappeared in the shelves, queues ended and the currency stabilized, when Yeltsin came to power.

In Nicaragua, in the eighties, hyperinflation was induced rising to 33.547 percent in 1998. Lines to purchase food and staples, financial blockade, commercial embargo, and paramilitary groups funded by the U.S. Administration —as it was disclosed in the Iran-Contra case— were normal in the unconventional warfare manual.

Their submission to the interests of capital worsened the situation of the Nicaraguan people, already severely affected by the economic war. In 1990, the Sandinista Revolution was defeated in presidential elections. The U.S. imperialism took power through the neoliberal Administration of Violeta Chamorro. Nicaragua entered a cycle of poverty and unemployment rose to 65 percent. However, as if by magic, food staples reappeared and hyperinflation was reduced.

Other peoples and their leaders have come to different endings: Cuba, Vietnam, Iran, China, Russia, and the Democratic People’s Republic of Korea are examples of it.

Venezuelans are the children of Simon Bolivar; of the native chief Guaicaipuro; and the hope of Hugo Chavez’s “For now.” Besides, we have the world’s largest oil and gold reserve.