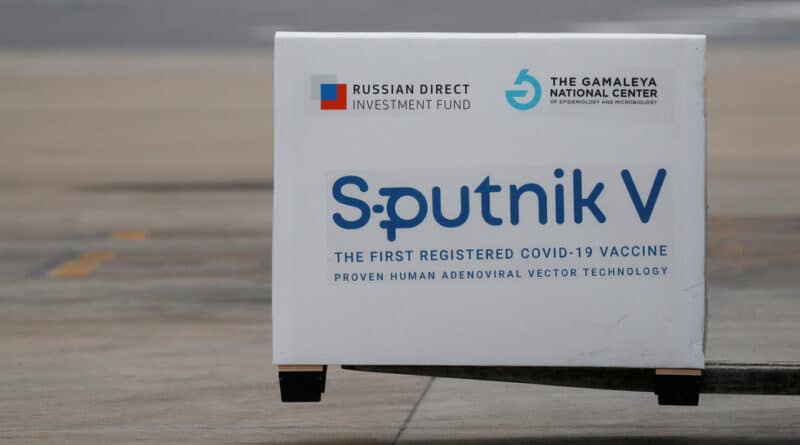 February 3, 2021.-  Italy is interested in the swift approval of Sputnik V by the EU and may not only purchase but could also produce the Russian vaccine, Antonio Fallico, the head of the Conoscere Eurasia Association, told RT.

“We’re eagerly waiting for [the European Medicines Agency] to register [the Russian vaccine against the coronavirus],”Fallico said on Wednesday. Moscow lodged its application with the EU watchdog in late January.

“We can cooperate on producing the vaccine in Italy,” Fallico pointed out, “instead of getting shipments of the finished product… There are Italian firms, with the involvement of US capital, which have already expressed interest in making Sputnik V in Italy or taking part in its production in Russia.”

Italian authorities are in dire need of an effective vaccine, after US pharma company, Pfizer experienced problems in supplying the agreed amount of doses to its customers in Rome and other European capitals.

RELATED CONTENT: Dispatch from Italy: Class Struggle in the Time of Coronavirus

Fallico heads the Conoscere Eurasia Association, a non-profit which is working to facilitate the approval of Sputnik V in Italy. He said he and his family were injected with the Russian jab last November. They experienced no significant side effects and “the antibodies are now over the roof,” he added.

Italy has so far registered more than 2.7 million cases of COVID-19 and over 89,300 deaths. Last spring, the country was one of the first to feel the devastating force of the virus, and it’s still “grateful” to Russia, which sent military medics and supplies to the hardest-hit Italian regions at the time, Fallico said.

With shortages of the US-made vaccines, not just Italy but other major European nations—including Germany and France —are showing interest in Sputnik V, developed by the Moscow-based Gamaleya Institute with funding from the Russian Direct Investment Fund (RDIF).

“The disease knows no borders, same as science. Those countries have no other choice but to look for vaccines they could use,” Fallico said.

Sputnik V gained more approval on Tuesday after prestigious British medical journal The Lancet published peer-reviewed results of its clinical trials, showing that it was 91.6 percent effective against coronavirus. Two British professors, who commented on the data gathered from almost 20,000 volunteers, said that the outcome of the trials was “clear” and meant that “another vaccine can now join the fight to reduce the incidence of COVID-19.”

Mass vaccinations are paramount for the recovery of economies in the second part of this year, Fallico insisted. “I think that Sputnik V and two other jabs that Russia plans to produce – together with other vaccines – will play an important role in overcoming the pandemic not just on a national, but on a global level.”

Featured image: A shipment of doses of the Sputnik V arrive in in Buenos Aires. © Reuters / Agustin Marcarian