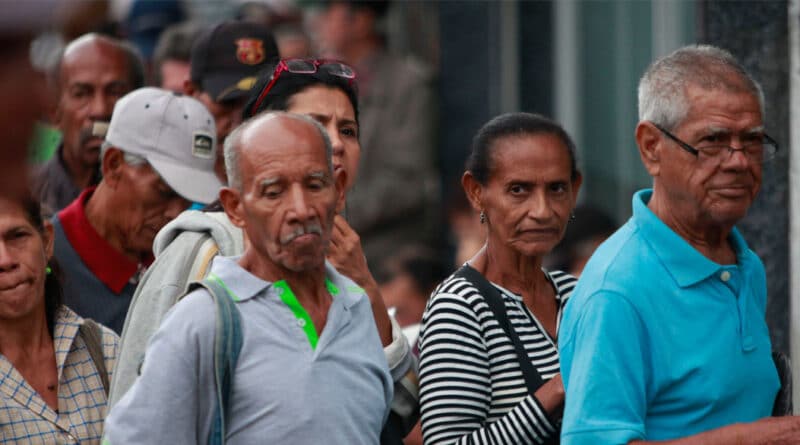 On Tuesday, February 2, the President of Venezuela, Nicolás Maduro, said that the Venezuelan government has as its central task the recovery of the rights of the people and the welfare state.

Maduro pointed out that this challenge could only be met “by raising national production, collecting taxes… and raising national income, as a result of the recovery of Petróleos de Venezuela and Minerven. Venezuela, I tell you: ‘Yes, we can!”

“The year 2021 must be the year of new economic growth, it must be the consolidation of the Bolivarian project,” said the head of state.

Maduro stressed that the Bolivarian government, especially during the last years of brutal gringo aggression against the country, has made 53 salary increases, but in recent years the adjustments have not been sufficient due to reductions in purchasing power as a direct consequence of US sanctions and blockade.