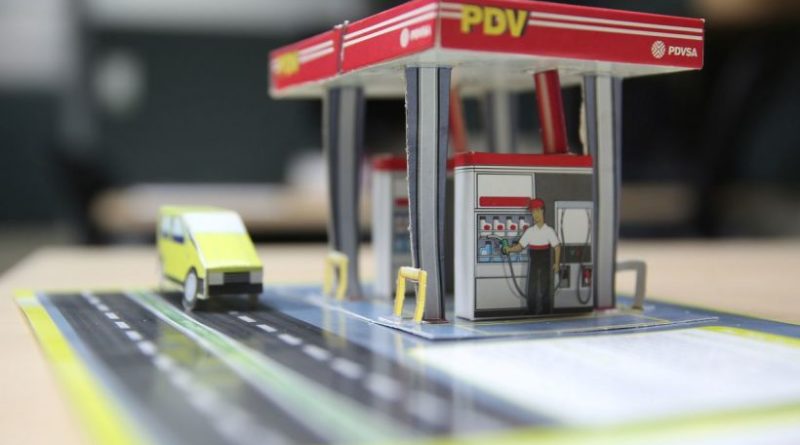 This week Reuters news agency published a piece about one of the maneuvers that the state-owned Petróleos de Venezuela SA (PDVSA) has had to implement in order to place barrels of Venezuelan oil on the international market amid the blockade and embargo via US unilateral sanctions.

According to the report, the basis of the triangulation maneuver is to allocate the cargoes to some partners of the mixed companies (PDVSA’s alliances with international energy corporations), and from there they proceed to direct that cargo to its destination.

Also, the sources that provide the information to Reuters point out these key elements:

RELATED CONTENT: Venezuela’s Economy Will Grow in 2020 Despite US Blockade

It is evident how the blockade functions as a henchman’s tool that truncates PDVSA’s oil operations in all its spheres, including its partners. PDVSA has been using various maneuvers, which may be even more expensive, indirect and complicated, but that add to the fulfillment of its commitments, the revival of trade and, of course, the increase in production.

It should be noted that Reuters indicates that the United States has allowed the schemes designed by the Venezuelan State for the payment of debts with oil, however the agency highlights how the Venezuelan opposition increases lobby pressure to sanction intermediaries participating in these triangulations.

In addition to this, Chevron’s license to operate in Venezuela expires on January 22. In October 2019, the U.S. Department of the Treasury renewed this license for the last time.