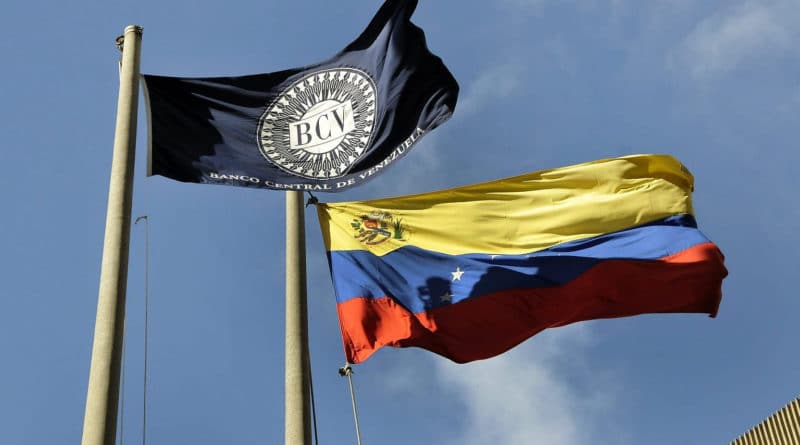 An English court set for a post-June hearing after the appeal by the Central Bank of Venezuela (BCV) regarding the detection and refusal of the Bank of England to hand over Venezuela’s gold reserves, the BCV reported on Thursday. “Today, the English Court ordered that the next hearing will be held after June 22, 2020. We hope to obtain justice, to save Venezuelan lives during this pandemic,” said the financial entity.

In addition, the text, published on Twitter, highlights that the intention is to achieve the return of gold belonging to Venezuela, resources that will be destined to fight the Covid-19 pandemic.

The aforementioned London-based bank has refused the delivery for several months, amid diplomatic, political and financial pressure from the United States administration to depose President Nicolás Maduro, according to complaints from the Venezuelan government.

Calixto Ortega, president of the BCV, recently said that they expect an expedited trial to liquidate one billion of Venezuelan gold reserves at the Bank of England, which will be invested with the direct support of the United Nations (UN), to purchase medicines, food and medical equipment to combat Covid-19.

The gold remains frozen based on the rhetoric promoted by the Donald Trump administration and its allied governments against the Caracas Executive, in the context of coercive measures against the country, BCV press release stated.

These resources are part of the Venezuelan assets and reserves illegally confiscated abroad after the self-proclamation of the deputy in contempt, Juan Guaidó, with the consent of the United States.

Venezuela has also been stripped of major corporations such as Citgo and Monómeros, subsidiaries of state-owned Petróleos de Venezuela (PDVSA) and Pequiven, respectively.