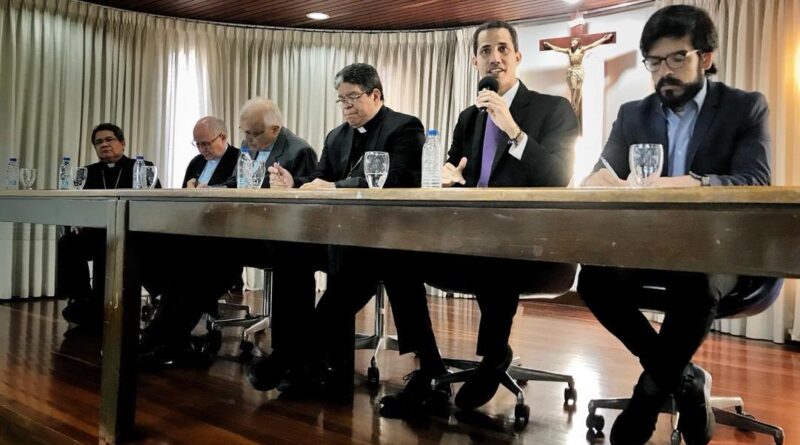 The president of the Datanálisis polling company and hard core anti-Chavista, Luis Vicente León, stressed that he agrees with two proposals issued by the Venezuelan Episcopal Conference (CEV) when they expressed their opinion against the so-called abstentionists from the extremist sector of the Venezuelan opposition.

Through Twitter, León said: “The communiqué of the Espiscopal Conference may or may not be liked, but you cannot refute its two great truths: 1) that democracy is hijacked and 2) that you do not get rid of that by a simplistic call for abstention, without an additional proposal to rescue it.

An extremist sectors of the Venezuelan right indicated that they will not participate in the parliamentary elections on December 6, because they prefer to continue in the seditious plan against Venezuelan democracy to try to overthrow President Nicolás Maduro.

This group is the same one that revolves around Juan Guaidó and the G4 with the plan to promote the installation of a parallel state in Venezuela, a plan that is promoted by the United States regime and the government of Donald Trump.