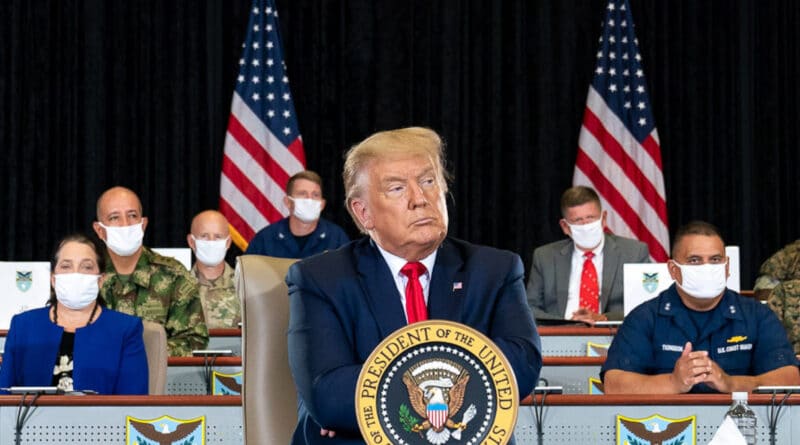 Former Brazilian President Luiz Inácio Lula da Silva harshly criticized the new Brazilian National Defense Policy, which poses the risk of using the Brazilian armed forces in a war against Venezuela, under the command of the United States.

Former President Luiz Inácio Lula da Silva spoke on Friday about the new Brazilian National Defense Policy, which poses the risk of Brazil being pushed into a war against Venezuela to serve the economic and geopolitical interests of the United States, as reported by the news portal Brazil 247

“I have been reading with concern the reports on the new edition of the (Brazilian) National Defense Policy (PND). Our governments have tried to make the PND and the National Defense Strategy instruments of peace, sovereignty and autonomous development,” Lula wrote on his twitter account. “It is alarming to realize that the old theories about rivalries with the neighbors are reviving and that our Armed Forces can be used for actions incompatible with the constitutional principles of non-intervention and self-determination of the peoples.”

The former president also signaled the submission of the Bolsonaro government to international interests. “The concern increases when we see the automatic alignment and submission illustrated by the shameful video of a Brazilian general treated as an employee of the US SOUTHCOM Commander in Chief, the same person responsible for possible armed actions against Latin American countries. Brazil urgently needs to regain its national sovereignty. And that should be the objective of a new edition of the National Defense Policy ”, he said.