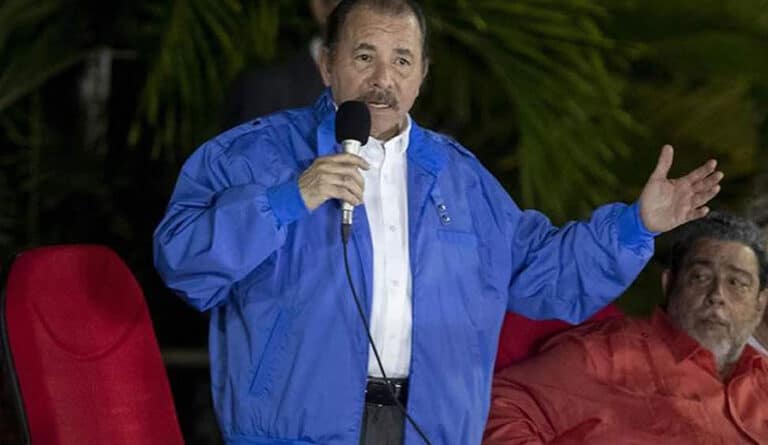 The United States imposed sanctions on Juan Carlos Ortega Murillo, the son of Nicaraguan President Daniel Ortega, and on another individual for allegedly “distributing government propaganda” and participating in money laundering, the US Treasury Department said in a press release.

The Treasury indicated that Ortega Murillo manages Difuso Comunicaciones, which produces most of the advertising campaigns on radio and television of the Government of Nicaragua and its institutions.

On the other hand, the portfolio accuses Mojica Mejía of acting as personal representative of the Ortega family and for creating front companies to launder money without providing further details.

In May, Washington had imposed sanctions on senior government officials of Daniel Ortega in a campaign pointing at destabilizing progressive governments in Latin America.