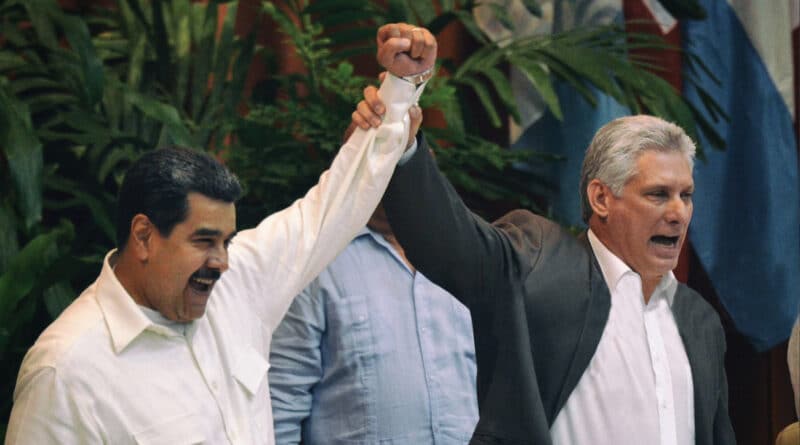 The successful meeting of the Community of Latin American and Caribbean States (CELAC) which took place on Saturday, September 18, implied a definitive step towards a true Latin American integration, fully autonomous and independent from Washington. The active participation of the presidents of Cuba, Miguel Díaz-Canel, and of Venezuela, Nicolás Maduro, was particularly symbolic, since both leaders have been constantly slandered and threatened by both the United States government and the Organization of American States (OAS), headed by unpresentable coup facilitator, Luis Almagro.

The principle of universal inclusion for all the countries in the region, without ideological philias or phobias, is one of the main components that most distinguishes this new sovereign space of confluence. The plurality and internal democracy exercised in the decision-making mechanisms, without subordination to any internal actor and much less to any foreign government, also exalts the importance of this multilateral organization headed with great vision by Mexico during 2020 and 2021. 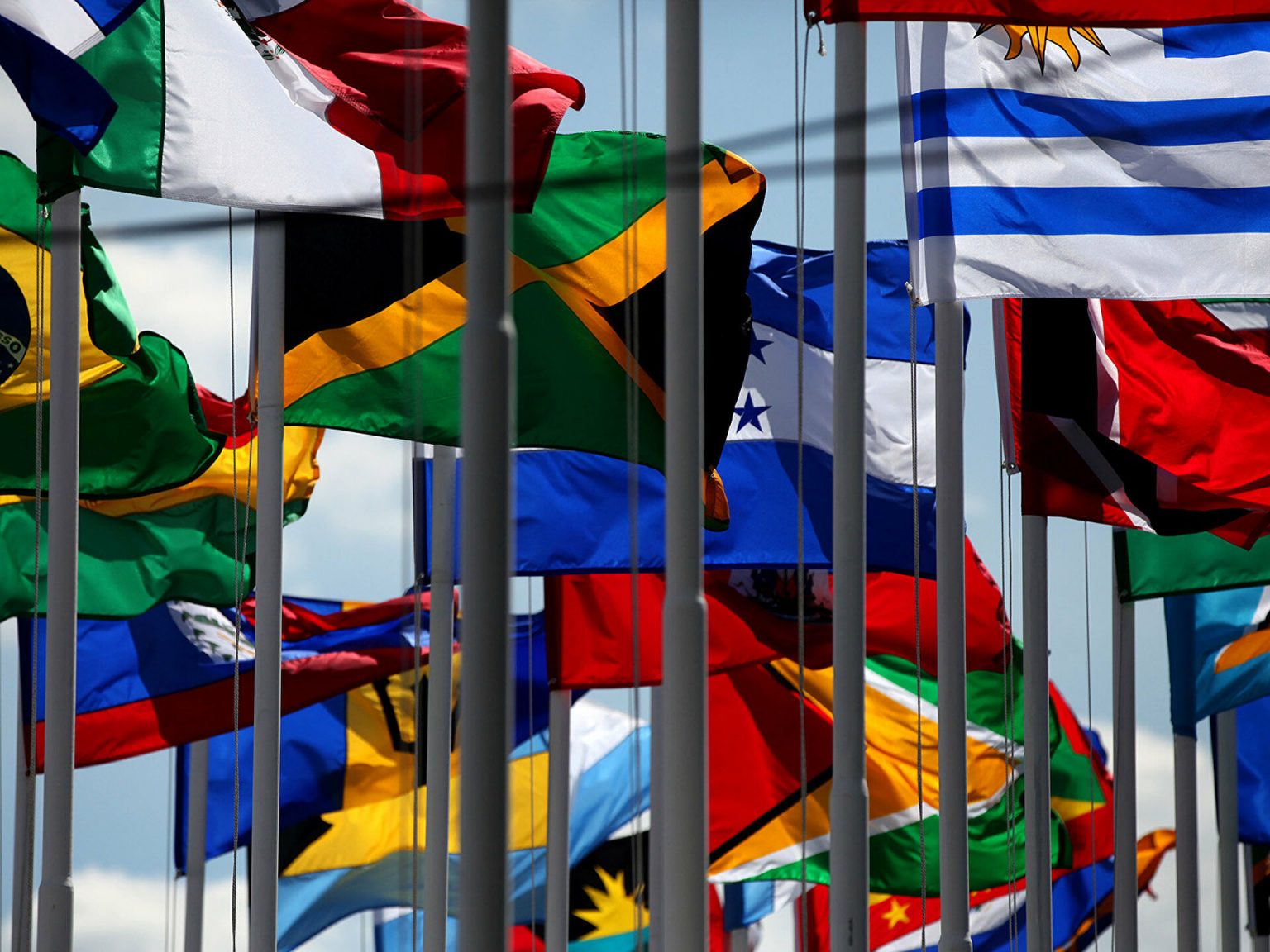 Without a doubt, the participation that stood out the most during Saturday’s meeting was that of Maduro. Conciliatory but forceful, the president of Venezuela put forward a proposal to replace the Monroe Doctrine, based on the “America for the Americans” principle together with the Bolivarian Doctrine, which postulates the union and autonomy of the peoples of Latin America and the Caribbean. Maduro proposed that there should be a full institutionalization of CELAC through the establishment of a robust Executive Secretariat, based in Mexico, in order to replace the OAS as the main multilateral body in the region.

RELATED CONTENT: CELAC: Latin America’s Greatest Strength is Its Unity in Its Diversity

President Díaz-Canel’s speech also shook the consciences of those present and those watching, as he energetically denounced the economic strangulation and the continued coup attempts to which Cuba has been subjected. Let us not forget that the OAS mortgaged its fate in January 1962 when, under pressure from Washington, the organization expelled Cuba for strictly ideological reasons. Cuba was declared “incompatible with the inter-American system” for its commitment to Marxism-Leninism and its close relation with the Soviet Union after the failed CIA-orchestrated invasion of Bay of Pigs in 1961.

So the active presence on Saturday, of Cuba as well as of Venezuela, which today is suffering an economic war and a neo-imperial onslaught similar to that which Cuba had to endure in 1961, implies a historical turn. We have not had such an emotional moment in inter-American relations since the creation of the Union of South American Nations (UNASUR) in 2008, an alliance that is today weakened by the sabotage of the current governments of Brazil, Colombia and Uruguay. 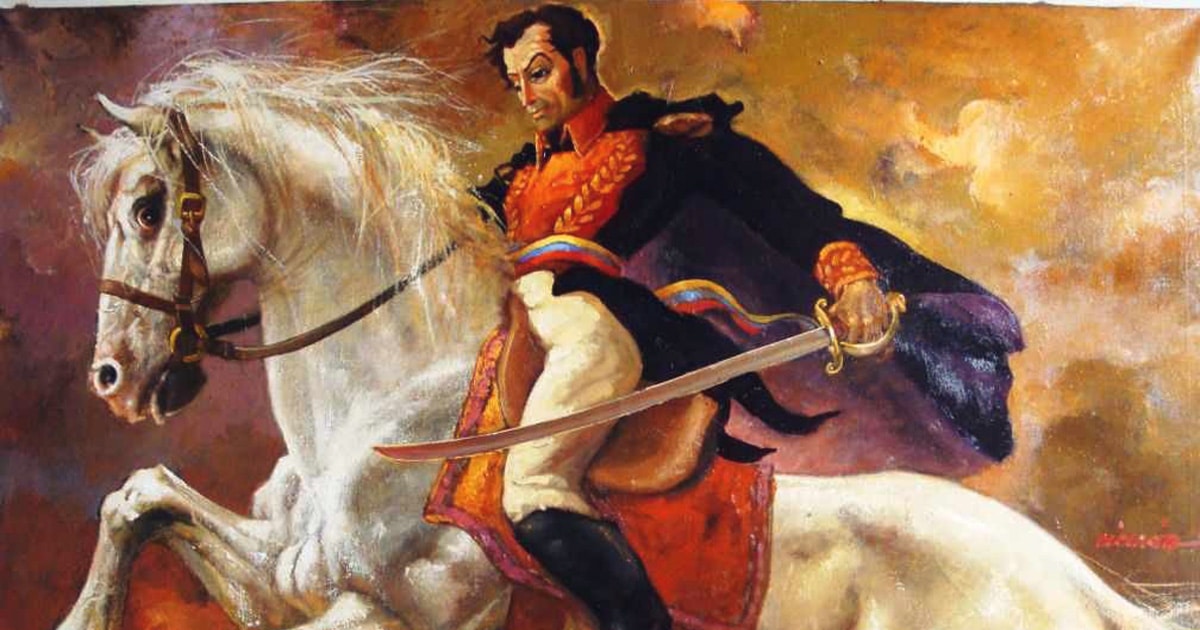 However, although no formal representative of the US government participated in the CELAC meeting, it did have a faithful spokesperson in the President of Uruguay, Luis Lacalle, who reproduced word for word Washington’s accusations against Cuba and Venezuela. Fortunately, these provocations did not achieve their goal of bombarding the talks, and the meeting progressed smoothly.

The hypocrisy of those who criticize the internal politics of Cuba or Venezuela is frankly laughable, since they seem to maintain a complicit silence in the cases of serious violations to democracy and human rights violations by the neoliberal governments of Colombia and Brazil, for example. No Latin American country has a perfect democracy, nor has the moral authority to cast the first stone. It is better to abide by the wise historical principles of the Estrada Doctrine which guides Mexican diplomacy—the principles of non-intervention and full respect for the sovereignty of all peoples. 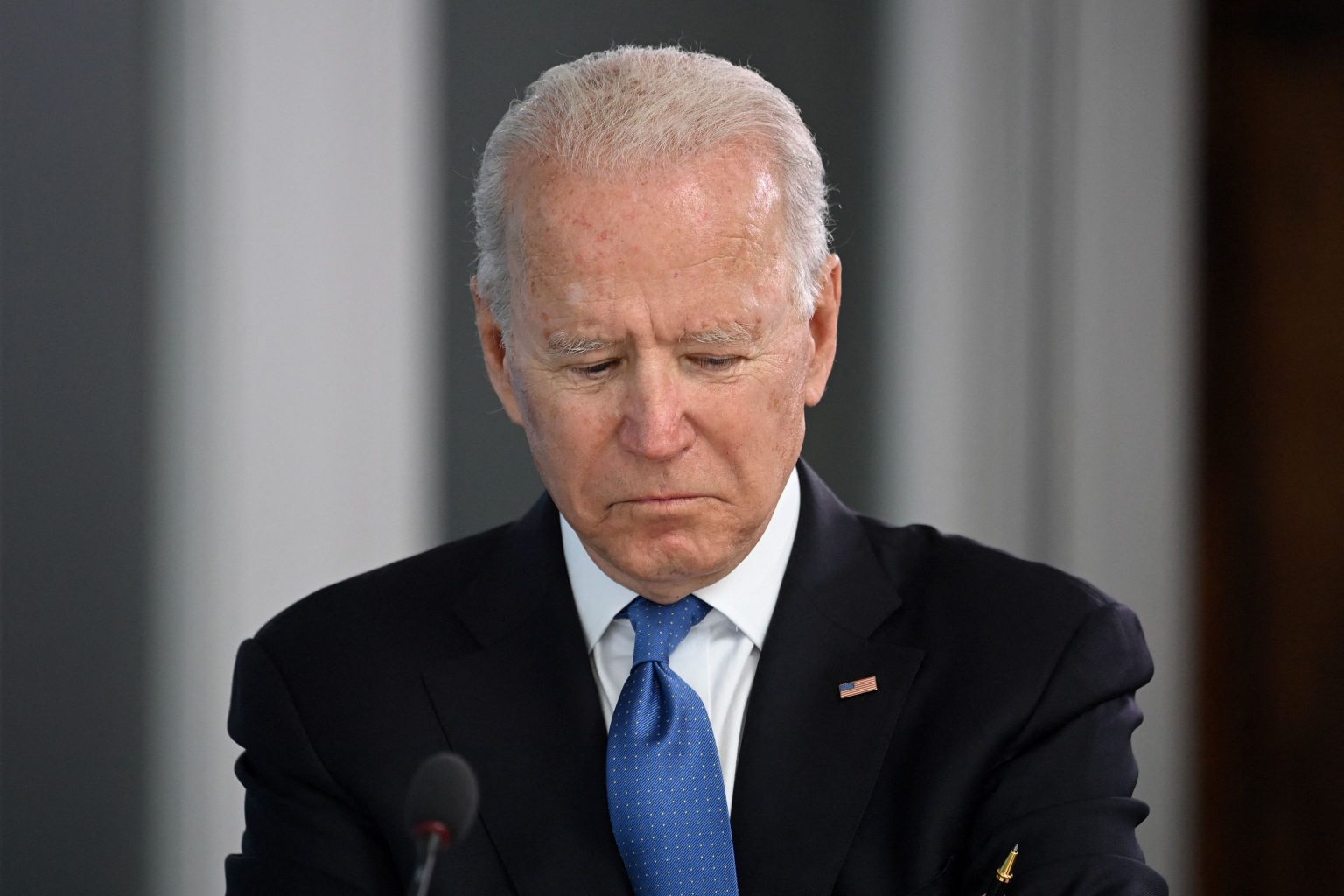 Instead of trying to destroy each other over ideological quarrels, it is necessary to find common solutions to our shared problems. For example, the excellent proposals presented by Executive Secretary of ECLAC, Alicia Bárcena, in favor of a coordinated regional strategy to combat the pandemic and for economic reactivation of the region, were very welcome.

It is urgent to continue advancing in this fruitful Latin American dialogue in favor of social justice and the common well-being of our nations. For this purpose, we invite our readers to follow on social media the presentation of our new book: Post-COVID / Post-Neoliberalism: Proposals and Alternatives for a Transformation in Times of Crisis, edited by the National Autonomous University of Mexico’s (UNAM) Program in Democracy, Justice and Society Studies (PUEDJS), which will take place on September 29 at 1:00 p.m. Mexico Central Time (see: https://puedjs.unam.mx/). Published jointly with Siglo XXI and the National Institute of Historical Studies on the Mexican Revolution (INEHRM), this book features more than twenty authors of the highest national and international prestige, like Alicia Bárcena herself, as well as Boaventura de Sousa, Juan Carlos Monedero, Rafael Correa, Víctor Toledo, María Elena Álvarez-Buylla, Emir Sader and Álvaro García Linera, among many others. The book focuses on possible ways to jointly overcome, in a stronger way, the multiple crises that we currently face.