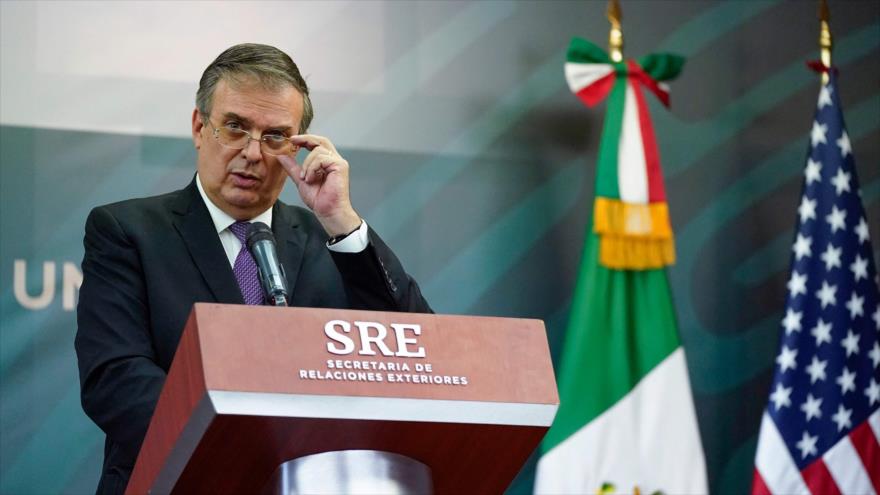 The government of Mexico challenged the United States to back up its claims that Russian spies are operating in Mexico.

The head of the US Northern Command, Glen VanHerck, declared last Thursday that Russia’s military intelligence service has its largest number of agents in Mexico, and added that these alleged spies would be “on the lookout for any opportunity” to “influence the US.”

RELATED CONTENT: On Mexico’s Clash with the EU (Interview)

On Wednesday, in response to VanHerck’s statements, the Mexican Minister of Foreign Affairs, Marcelo Ebrard, said that Washingthon should “inform us, because that is a statement. Let them present the evidence.”

In an interview with the Mexican news agency El Universal, the Mexican foreign minister also criticized the comments of the US ambassador to Mexico, Ken Salazar, who a few earlier had expressed his opinion that the Mexican government should not have close ties with Russia. “I think it is a domestic policy issue, and it is a decision for the Mexican Congress,” said Mexican Foreign Minister Ebrard.

AMLO: Mexico is not a colony of any foreign country
For his part, on Friday the president of Mexico, Andrés Manuel López Obrador, refuted the controversial accusations made by General VanHerck,  and said that Mexico is “free, sovereign and independent.”

RELATED CONTENT: Russia Says it has No Spies in Mexico

“We are not a colony of Russia, or China, or the United States,” said AMLO, specifying that officials who make this type of statement should read the “telegrams advising them that Mexico is not a colony of any foreign country.”

Similarly, the Russian embassy in Mexico said in a statement issued on Friday that the US general’s claims were unfounded.

“Once again we can observe the propaganda of the United States that has as one of its main objectives to isolate Russia and Russian diplomats around the world through fake news,” read the statement.