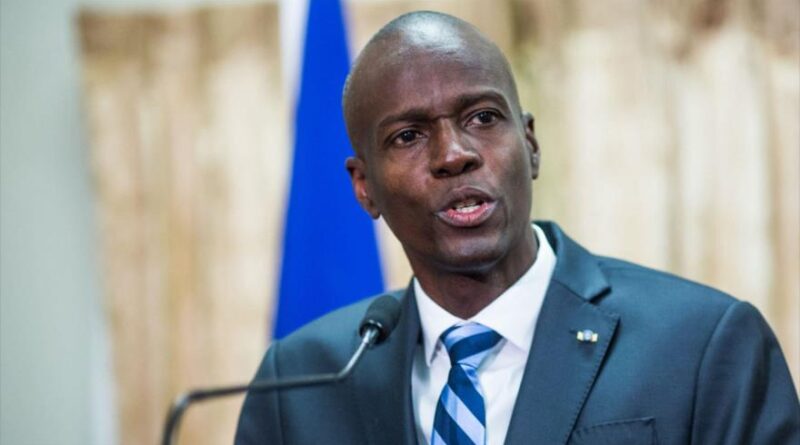 An explosive new report reveals that the assassinated president of Haiti, Jovenel Moïse, was tortured before being killed, as it has been found that one of his arms and a foot were fractured.

On Friday, July 9, Mathias Pierre, electoral affairs minister of Haiti, stated on the Colombian radio network W Radio that ”Moïse was assassinated. Before that, he was tortured; evidence shows that his arm and a foot were broken, then he was hit with 12 bullets.”

Pierre indicated that the armed group that had entered the president’s home was looking for ”a resignation letter” that Moïse would have refused to sign.

Pierre added that although the date of the next presidential elections had already been decided, many people in Haiti wanted Moïse to resign and leave before the end of his term.

In this regard, it must be mentioned that according to the Haitian Constitution, Moïse’s term had actually expired on February 7 this year, and he had remained at his post despite that, amidst protests demanding him to step down.

Minister Pierre also informed that it has not yet been possible to clarify whether the president’s security personnel were involved in the assassination. However, what is striking is that ”there was no exchange of fire” during the assault on the president’s residence, and it is assumed that the attackers entered the building ”in small groups, with someone’s complicity.”

On July 7, a group of armed men attacked Moïse’s private residence, located in the Pelerin neighborhood of the capital Port-au-Prince. It has been reported that Moïse died as a consequence of gunshot wounds. His wife, Martine Moïse, was seriously injured and was first admitted to a hospital in the Haitian capital, and later was airlifted to a medical center in Miami, Florida, where she is reportedly in grave but stable condition.

Haitian authorities have reported that the armed group that perpetrated the assassination consisted of 26 Colombians and two Haitian-Americans. So far, 19 individuals, including 17 Colombians and two Haitian-Americans, have been arrested for their alleged role in the murder. The Haitian police is searching for the other six who were supposedly involved in the assassination, while three other suspects were killed during police operations to detain them.

Featured image: President of Haiti Jovenel Moïse during a ceremony at the National Palace in Port-au-Prince, February 24, 2017. Photo: AFP