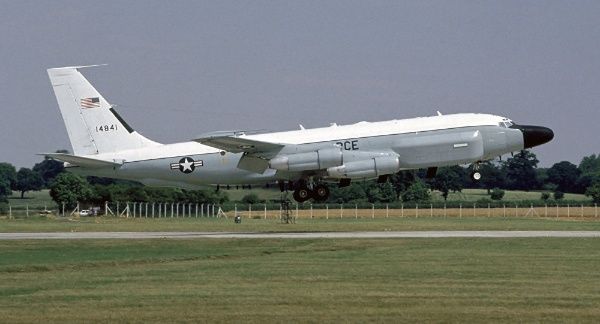 The Strategic Operational Command of the Armed Forces of Venezuela (Ceofanb) confirmed that its air defense system “remains alert” to any “attempted violation” of its sovereignty.

The Venezuelan Armed Forces reported a US CN-235 aircraft on Friday. It ventured into Venezuelan airspace, just one day after it became known that the American country had taken a similar action.

According to the Strategic Operational Command of the Armed Forces of Venezuela (Ceofanb), the raid took place at 4:47 p.m. local time without the aircraft in question submitting a flight plan and without the Venezuelan air traffic services being able to contact their crew.

In this regard, the military entity confirmed that its air defense system “remains alert” to any “attempted violation ” of its sovereignty.

This is the second such incident in a few days since the last incursion of a US military plane. It was detected by the Venezuelan military on the 13th.

In recent months, the Armed Forces of the Caribbean country have denounced repeated threats to their airspace by Washington. Even in the middle of this year, the Vice President of Communications of Venezuela, Jorge Rodríguez, explained that American spy planes had made more than 70 incursions into the airspace of his country.

Featured image: This is the second such incident in a few days, the previous incursion of a US military plane. was detected by the Venezuelan military on day 13. | Photo: Sputnik Nóvosti (referential)