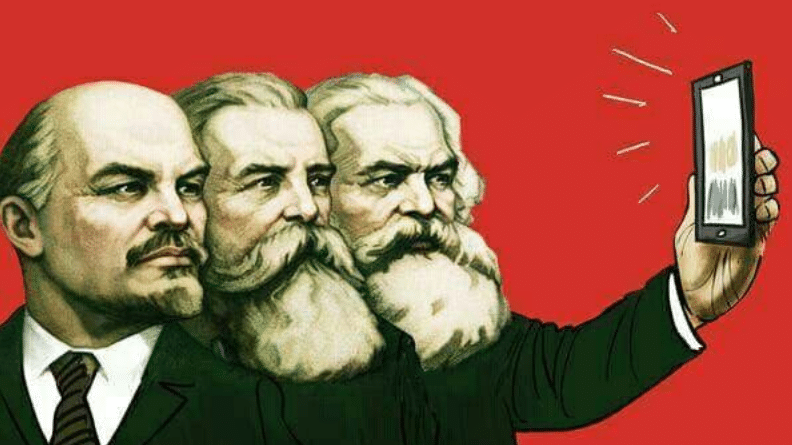 Venezuela is celebrating the bicentennial of Friedrich Engels’ birth, a German philosopher of elevated ideas and great contributions who continues to inspire the peoples who decided to build our socialist model, the head of state, Nicolás Maduro, highlighted this Saturday.

According to posts on his social media accounts, the Venezuelan president said that Engels contributed greatly to the struggle for the international construction of communism.

Venezuela is celebrating the bicentennial of Frederick Engels' birth, a German politician of elevated ideas and great contributions, who continues to inspire the people who decided to build our socialist model. Engels marked the world history. pic.twitter.com/9i8m9qgbeZ

Friedrich Engels was born on November 28, 1820 in the city of Barmen, Germany. Son of Elisabeth Franziska Mauritia von Haar and Friedrich Engels, a manufacturer of cotton textiles and fabrics. He grew up in a wealthy Protestant family.

From a young age he was influenced by the works of the radical German poet Heinrich Heine and by the German philosopher Georg Wilhelm Friedrich Hegel. In 1839 he began writing literary and philosophical articles.

RELATED CONTENT: Social Democrats are Fooling Themselves: We Can’t Vote our way out of Neoliberalism

In 1842, he became a supporter of communist ideas and met Karl Marx. He collaborated with Northern Star magazine and studied political economy.

Engels exerted an influence on Marx through their deep friendship. By virtue of his criticism of classical economics Engels contributed to humanity’s most emblematic writings: The Communist Manifesto, which he co-authored, and Capital: A Critique of Political Economy.

Though the thinker and socialist leader Friedrich Engels departed this world on August 5, 1895, his legacy lives in his profound and analytical books that still inform the social, political, economic, and cultural dynamism of the peoples and contemporary revolutionary movements of the world.