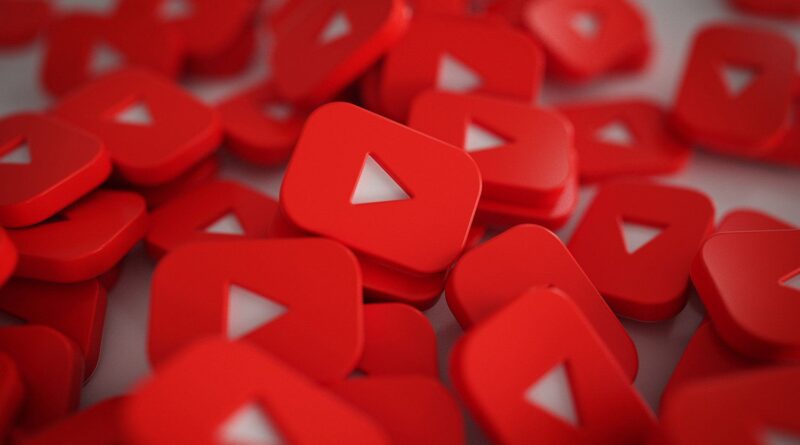 The Russian communications regulator Roskomnadzor today proposed the creation of national video platforms to replace YouTube, due to the censorship of Russian media by this US corporation.

“We call the attention of the Russian media to the need to maintain information channels on national video platforms. We ask leading technology companies to help our media create and popularize them,” the Russian communications supervisor said in a statement.

Roskomnadzor made this proposal after today accusing Google of having imposed a “complete veto” by YouTube of ANNA News and its related channels.

“A specific policy of censorship in relation to Russian media is unacceptable and violates the fundamental principle of freedom to disseminate information and unimpeded access to it,” the Russian regulator said in its statement.

It’s not the first time that Russia’s communication supervisory agency has accused the big US internet multinationals of censorship. This is a common practice of corporations including Youtube, Google, Facebook, Twitter and Instagram, used against countries under sanctions and under attack by Washington.

In October Roskomnadzor stated that Google, Facebook and Twitter “restrict access to materials from some twenty Russian media outlets,” including the state agency RIA Novosti, as well as Russia Today, Russia 1, and Sputnik.

This month a group of deputies from the Duma (Lower House) proposed amendments to a law that would introduce sanctions against internet platforms that discriminate against Russian media.

They also propose that Roskomnadzor can partially or totally block access to these platforms for this reason. Some analysts have suggested that anyone advertising locally with these corporations pay an additional tax in cases where they violate local laws.

The Attorney General’s Office, together with the Russian Ministry of Foreign Affairs, would determine in advance which Russian media outlets suffer discrimination from these Washington-controlled corporations.