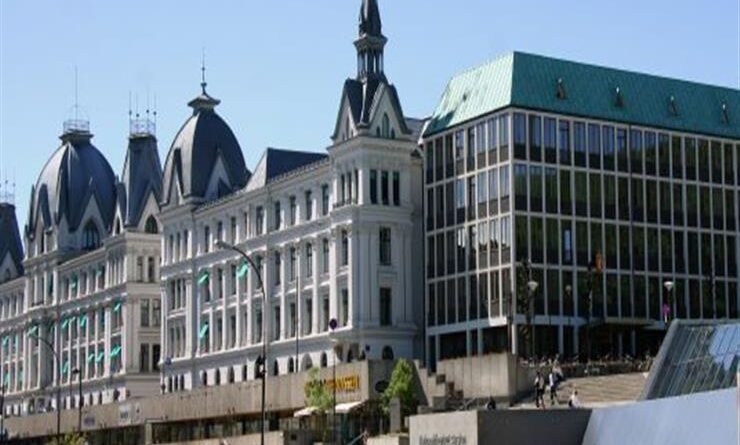 The Ministry of Foreign Affairs of Norway confirmed Norway’s role in talks in Mexico with the Venezuelan government and the opposition, as agreed by all parties more than a year ago. In their role as mediator, the Ministry of Foreign Affairs announced on Twitter that “Norway confirms that the Government of Venezuela and the Unitary Platform of Venezuela are in the final phase of exploratory talks, with the aim of starting negotiations in Mexico facilitated by Norway.”

Norway confirms that the Government of Venezuela and the Unitary Platform of Venezuela are in the final phase of exploratory talks, with the aim of starting negotiations in Mexico facilitated by Norway

Additionally, the Foreign Minister of Mexico (the host country), Marcelo Ebrard, indicated the same on Twitter: “I confirm that the Norwegian Foreign Affairs Ministry has informed us that the parties that will participate in the dialogue on Venezuela have entered the final phase of its exploratory talks in order to start negotiations in our country.”

It is worth remembering that Norway does not belong to the European Union and never recognized Juan Guaidó in his interim claims. Norway was announced as a mediator in May 2019 after the failed coup d’etat attempt on April 30 of that year, which was lead by Juan Guaidó and served as a smoke screen for the escape of Leopoldo López from house arrest.

As another dialogue begins, with a sector of the opposition that did not want to participate in the first national dialogue process, the Head of State, Nicolás Maduro, once again affirmed his commitment to attend and to achieve reconciliation and peace.

The Venezuelan president raised several conditions that should be taken into account during the talks in Mexico facilitated by Norway. Maduro emphasized the lifting of the US and European sanctions illegally imposed against Venezuela, the participation of all opposition factions, and the recognition of the legitimacy and functioning of the Public Powers of the State.

In addition, Maduro argued that violent plans, coups d’état or violent actions, need to be renounced, and the resources belonging to Venezuela that are blocked abroad need to be returned.