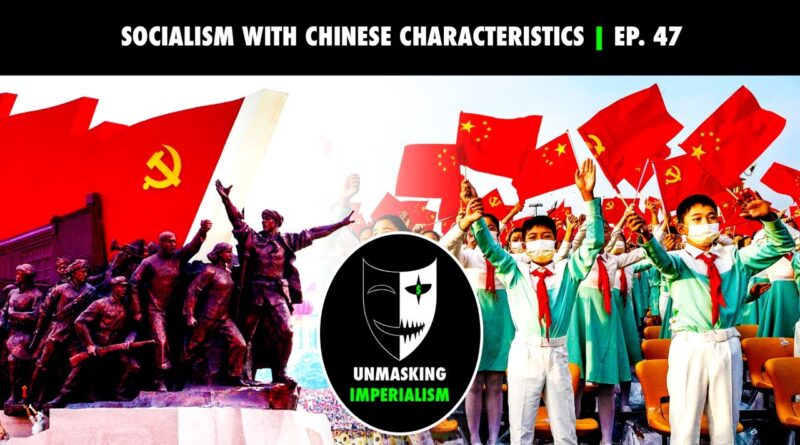 Interviewer:
Ramiro Sebastián Fúnez is a Honduran communist content creator based in Los Angeles, California. He is the producer and director of Nicaragua Against Empire, a documentary series highlighting Nicaraguan resistance to Western imperialism.

Interviewees: ​
Carlos L. Garrido is a Cuban American graduate student and instructor in philosophy at Southern Illinois University, Carbondale. His research focuses include Marxism, Hegel, and early 19th century American socialism. His academic work has appeared in Critical Sociology, The Journal of American Socialist Studies, and Peace, Land, and Bread. Along with various editors from The Journal of American Socialist Studies, Carlos is currently working on a serial anthology of American socialism. His popular theoretical and political work has appeared in Monthly Review Online, CovertAction Magazine, The International Magazine, The Marx-Engels Institute of Peru, Countercurrents, Janata Weekly, Hampton Institute, Orinoco Tribune, Workers Today, Delinking, Electronicanarchy, and in Midwestern Marx, which he co-founded and where he serves as an editorial board member. As a political analyst with a focus on Latin America (esp. Cuba) he has been interviewed by Russia Today and has appeared in dozens of radio interviews in the US and around the world.
​
Edward Liger Smith is an American Political Scientist and specialist in anti-imperialist and socialist projects, especially Venezuela and China. He also has research interests in the role southern slavery played in the development of American and European capitalism. He is currently a graduate student, assistant, and wrestling coach at the University of Wisconsin-Platteville.