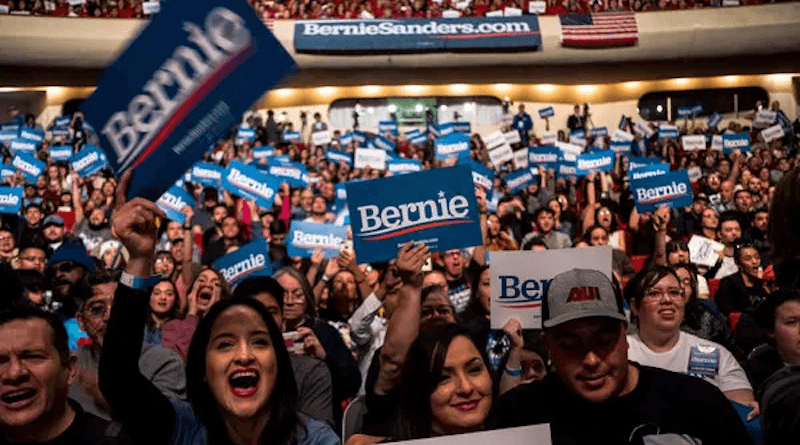 Today’s Caitlin Johnstone essay has been replaced with an op-ed by Snooty McCentrist of the National News Conglomerate. NNC: Obey.

Oh my God, stop this. Just stop. I’ve had it up to here with you insolent peasants and your would-be revolution. Stop this nonsense immediately before something happens that we both regret.

My fellow commentariat and I have been patiently richsplaining over and over to you ungrateful street urchins that basic social programs are bad and limitless military expansionism is good, and the only reason you think otherwise is because of Kremlin propaganda. You don’t want Bernie Sanders and a working healthcare system; that’s just what Vladimir Putin wants you to think. You want the same thing every American wants: a robust national security state.

Do you Bernie Bros want to give Putin what he wants? Do you? Do you love Putin or something? You know who else loved Putin? Hitler.

My friends and I were just talking about this down at the club, and we all agreed that you unwashed riff raff have been getting completely out of hand all around the world. Did you know the demonstrations outside the Julian Assange extradition trial yesterday were so loud that the people in the courtroom had trouble hearing the proceedings? We’re trying to extradite an unruly leak publisher to the Eastern District of Virginia, and you uppity commoners made it almost impossible to maintain our erections.

We’ve had an established system that’s been working fine for generations thank you very much, and we don’t need the rabble grabbing at the steering wheel with their chicken-greased fingers. We’ve got it all sorted out: we get to run things and tell you how to think, and you get to turn the gears for most of your waking life. In your free time you get to do the things you plebeians enjoy: rolling around in the dirt, watching monster truck wrestling, eating fast food at McDenny’s, and wearing tea-shirts. Everyone wins.

The youth of today are especially entitled. They want everything handed to them on a silver platter, instead of putting everything on silver platters themselves like normal grown adults. If you’re having trouble paying for your Mercedes or your poodle’s psychiatrist, you’ve got to pull yourself up by your bootstraps and sell off your yacht like the rest of us.

I was assigned to Daddy’s company’s board of directors when I was barely out of grad school. I had to attend so many meetings — sometimes three a year! But you have to put in the hard yards if you want to be a success like me.

You can’t have everything, Bernie Bros. Just because a clear majority of you in every constituency in every state all over the nation in all the polls and all the elections in huge numbers have been demanding to have certain things, that doesn’t mean you get to have them. This is a democracy, remember?

The reality is, sometimes you have to make sacrifices for our share portfolios.

So just do the right thing, forget about your little revolution, and nominate a safe, moderate progressive like Michael Bloomberg or Ted Cruz. Then we can get back to ruling the world, and you can get back to your Netflix televisions and your doughnut pizzas. Everyone’s happy, and we don’t have to get authoritarian on your insolent asses. Get it? Got it? Good.