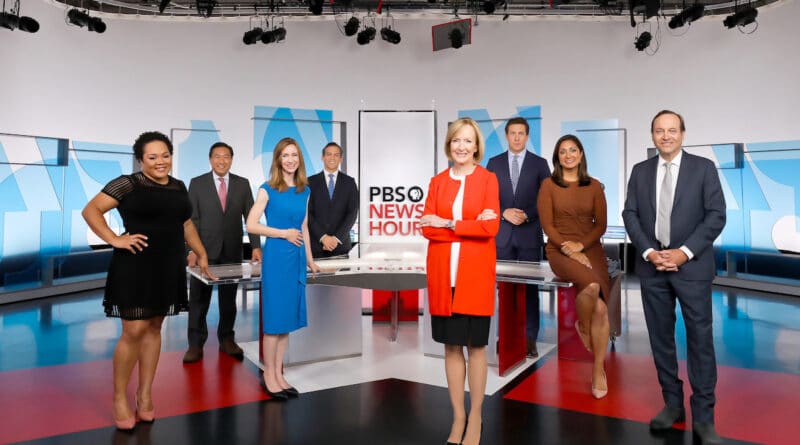 The following email was sent by TFA Advisory Board member Allan Fisher.

Tonight’s (12 – 29 – 20) PBS News Hour’s segment on Venezuela was extremely biased as it only presented one point of view – that of the opponents of the embattled regime.

During the lengthy segment, there were numerous short interviews with opponents, but not once were we allowed to hear from someone who could voice critical support for President Maduro and the Socialist Party.

Moreover, important facts were left out of the report. For instance, the viewers were not told that a significant part of the opposition did not boycott the election. The opposition was in fact divided on this with one part opting for a boycott and another significant part opting to participate and received 18% of the vote. It is true that the turnout was low but still about 4 million voted for the PSV (out of about 20 million eligible voters) amid a pandemic and severe sanctions by the U.S. that have helped to cripple the Venezuelan economy.

PBS and Other US Media are Spreading Disinformation About Nicaragua

The segment underemphasized the negative impact of the sanctions on the Venezuela economy, how this is hurting the people and how US tax money has been used to undermine a sovereign nation damaging the reputation of the United States. This should be a major issue for Americans. The extreme right-wing opposition that boycotted is friendly to the Trump administration and receives funding from the U.S..

Leopoldo Lopez, who was interviewed several times in the segment, participated in the 2002 coup attempt that tried to ouster the democratically elected Hugo Chavez. The PBS report mentioned that 50 countries have recognized Juan Guaido as President but neglected to mention that many more countries still recognize Maduro as the legitimate President. All this is background that viewers need to know to properly assess the Venezuela situation.

Such biased reporting makes a mockery of our criticism of other countries lacking a free press.

Please pass on these comments to Marcia Briggs, Amna Navaz, and Judy Woodruff.

(Task Force on The Americas)