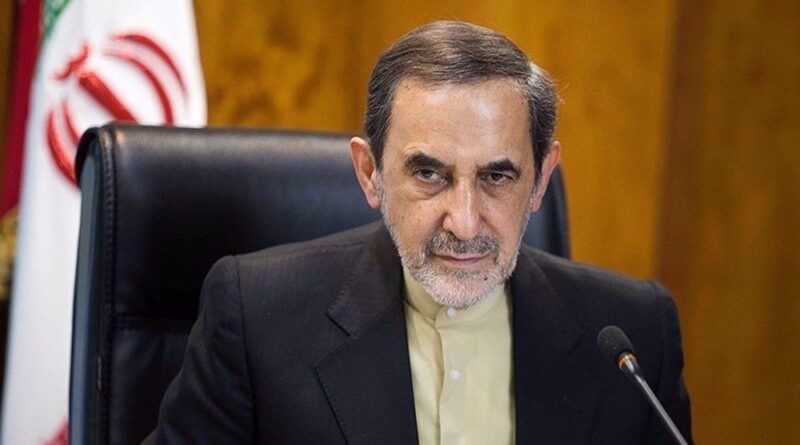 Leader of the Islamic Revolution Ayatollah Seyyed Ali Khamenei’s advisor on international affairs says those perpetrating deadly crimes against the people of Yemen must be brought to justice on the international arena.

“What the freedom-seeking people of the world expect is that the carnage of Yemeni women and children be stopped and the perpetrators of the crimes against the Yemeni nation be tried at international institutions,” Ali Akbar Velayati said on Wednesday.

Velayati was speaking in his capacity as the Secretary General of the World Assembly of Islamic Awakening while the body was hosting a virtual conference on Yemen.

‘Balance of power now in favor of Yemen’
He hailed that the “resisting Yemeni people and leadership put up with and braved all the adversities in order not to surrender in the face of their enemy, which was armed to the teeth.”

The perseverance, he noted, “enabled them to reverse the balance of power in favor of proud Yemen.”

The official expressed gratitude towards Abdul-Malik al-Houthi, leader of Yemen’s Houthi Ansarullah movement, for his leadership. Yemen’s struggle brought about “one of the most glorious stages of confrontation against the global arrogant powers, [which were being] led by the criminal United States and their regional agents.”

RELATED CONTENT: US Involvement in the Yemen War: A Tale of Hypocrisy

Saudi Arabia has been attacking Yemen, already the Arab world’s poorest nation, since 2015 to restore power to Riyadh’s favorite officials there. The war has been enjoying the direct and unstinting support of the United States and its Western and regional allies.

Tens of thousands of Yemenis have perished in the course of the war. Yemen’s defense forces, featuring its army and Popular Mobilization Forces, and its political leadership headed by Ansarullah, have, however, never given up on fending for the country.

The armed forces have targeted Saudi Arabia and occasionally its ally, the United Arab Emirates, with countless missiles and drones. The projectiles and aircraft have reached the depths of the kingdom, including Riyadh itself and the facilities belonging to the Saudi oil giant Aramco.

‘Yemen enhanced resistance’s hard power’
Velayati noted that the country’s defenders have been braving “the world’s most advanced arms that have been provided to Saudi Arabia by the US, France, and Britain and deployed towards the ruthless slaughter of the oppressed and defenseless Yemeni people.”

Not only have the forces confronted the aggression, but also they have managed to “enhance the resistance’s hard power using domestic knowledge and their acuity.”

He assured Yemen that the Islamic Republic would continue to support it during the struggle under Ayatollah Khamenei’s directions.

The conference was attended by Yemen’s Ambassador to Tehran Ibrahim Mohammad al-Dailami and a number of other Yemeni elites as well as the Palestinian resistance movement of Hamas’ representative in the Iranian capital, Khaled Ghodoumi.

The Yemeni envoy said the Hamas-ruled Gaza Strip’s recent victory against the Zionist regime of Israel “bears a positive effect on our battle against the Saudi aggressors.”

He was referring to the Gaza-based resistance groups’ successful reprisal during a 12-day Israeli war that forced the regime into demanding a ceasefire last Friday.

“We get to live in dignity in Palestine today” as a result of the struggle and sacrifice that was staged by Gaza’s resistance fighters, he said concerning Gaza’s retaliation.