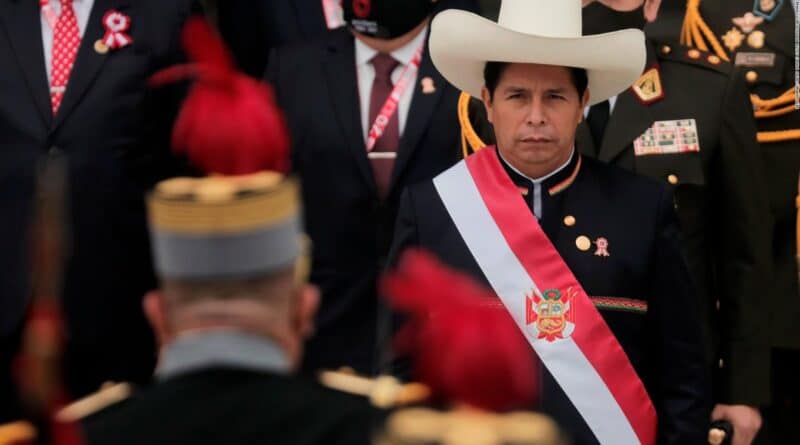 On Tuesday, December 7, with 76 votes against, 46 in favor, and four abstentions, the Plenary of the Peruvian Congress rejected admission of the vacancy motion against President Pedro Castillo, presented by the bench of right-wing parties on November 25. The result was announced by the Peruvian Congress in a post published on its official Twitter account.

Motion 1222 proposed to declare the permanent moral incapacity of President Castillo and was presented by the Avanza País, Fuerza Popular and Renovación Popular parties, representing a third of Parliament.

Representatives of the parties Peru Libre, Together for Peru, and New Peru, and from the center, Podemos Peru, Somos Peru, and Partido Morado had expressed that they would reject the motion that was announced a few weeks after Castillo took office, materializing on Castillo’s fourth month in office. The attempt was viewed by numerous analysts as a constitutional coup d’état.

For the vacancy motion to be admitted, 52 votes of the 130 legislators were necessary, less than the total votes of the motion’s three driving forces.