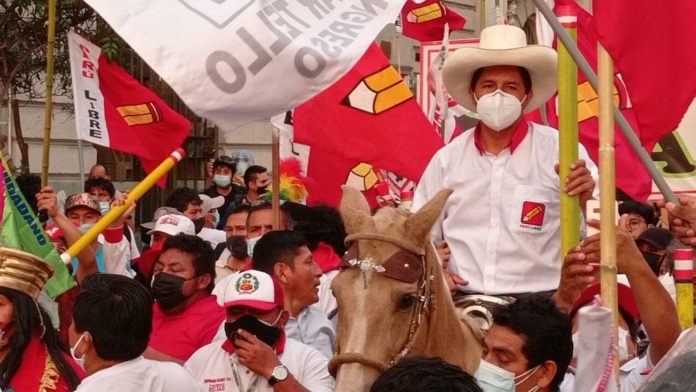 Although it seems to be reflect issues common to most any democratic process, this Sunday’s election in Peru has all the characteristics of a historic event.

This is because of what is at stake: two starkly contrasting visions of the country’s destiny. Either Peru will continue along the neoliberal path, or choose the option of a progressive government tendentiously called “communist” by the local right.

Last Sunday, May 30, Professor Pedro Castillo and Keiko Fujimori held the final televised debate prior to the elections. It was held in the city of Arequipa, and as in all events of this kind there was no shortage of direct attacks that rubbed some salt into the wounds of a campaign that already began as historically unpleasant.

The leftist candidate [Castillo] dealt his best blows when he said he came to the podium with clean hands. This very direct metaphor served to say that he was not involved in corruption cases, as is the case with Keiko.

This alone may be enough to defeat the neoliberal candidate, who is running for the presidency for a third time. Fujimori faces investigations for corruption, money laundering, and accepting bribes from the Brazilian company Odebrecht.

Keiko’s artillery was based on accusing her rival of being a dangerous communist, an instigator of class struggle, and an inciter of alleged physical violence against her caravan prior to the debate. 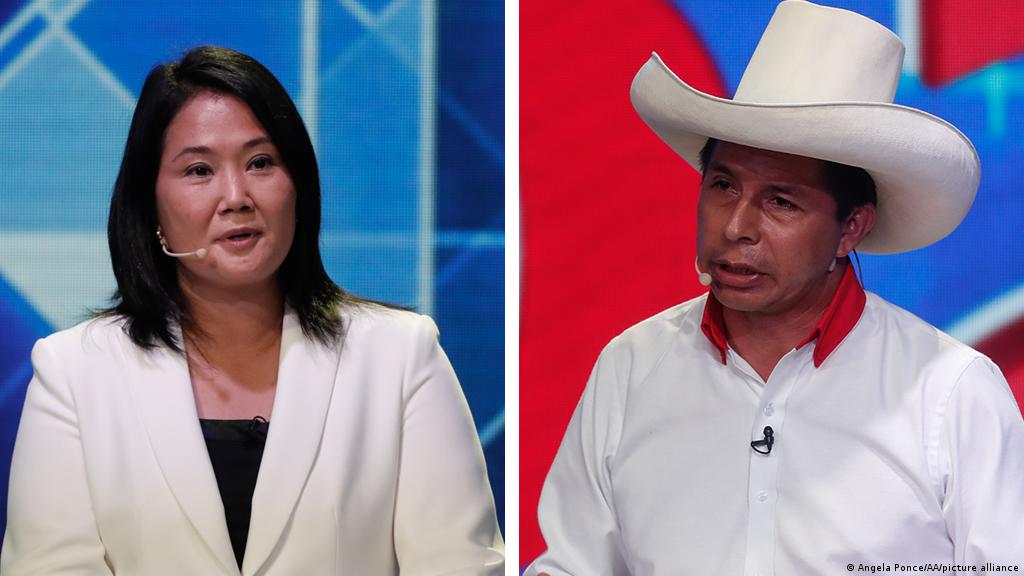 An exceptional opportunity
The left has never before had such a great opportunity to win the presidency in Peru. The right has done everything to prevent that from happening.

The bitter dispute between Castillo and Keiko left a sense of unease within the political class. At the same time, reflexes conditioned by decades of anti-communist alienation can make even the most reputable intellectuals contradict their past assertions. Such is the case with Mario Vargas Llosa, a conspicuous anti-Fujimorista who had to swallow his pride and contradict all the angry expressions he had made for years, supporting Keiko as the lesser evil faced with the possibility of a popular left-wing government.

The polls give Castillo a slight advantage over Keiko, but the margin is the same as the percentage of error in this type of measurement, so it is estimated that the outlook one week before the elections is one of a technical tie.

According to the latest poll, the Peru Libre candidate has 51.1% compared to Keiko Fujimori’s 48.9%. Peru’s polls have a long history of bias and inaccuracy. In any case, there is a likelihood that Sunday’s historic contest will be quite close.