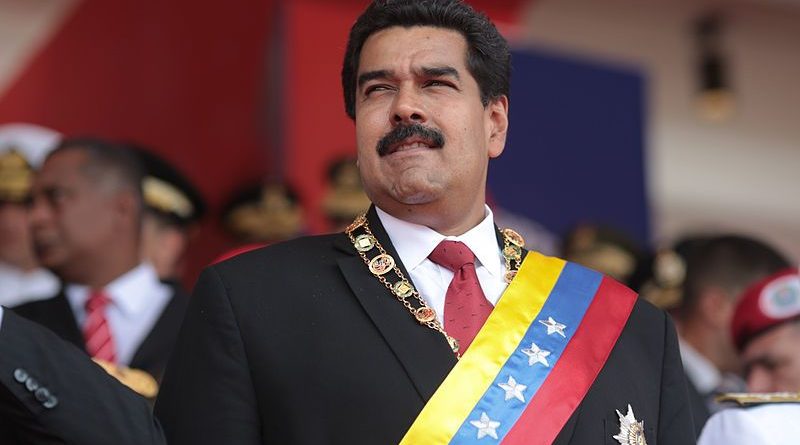 Portugal recognizes Nicolás Maduro and his government as the de facto authorities in Venezuela. The Portuguese government explains that it is in the light of international law that it is with these institutions that it is going to dialogue in the current TAP Airlines dispute. Nevertheless, it recognizes Juan Guaidó as the personality capable of triggering a new electoral process.

Guaidó was applauded as de facto president of Venezuela and received as head of state at the White House. No international support has so far outweighed this formal recognition. Hence the controversy that arose -among those following Washington dictates- is: who is the legitimate Venezuelan president after all?

According to the Minister of Foreign Affairs, Augusto Santos Silva, from a practical and formal point of view, the current Venezuelan institutions are the only ones with whom Portugal can dialogue, namely to resolve the dispute with TAP.

On the purely political level, Juan Guaidó is recognized as the self-proclaimed interim president and president of the National Assembly.

In addition to the operational cost that means for TAP the suspension of flights to Caracas, there is a political cost that the Portuguese government strives to resolve, not least because there are close to one million Portuguese descendants residing in Venezuela.

TAP Airlines is also forwarding passengers flying to Caracas to other airlines due to the withdraw of US and other European airlines from the Venezuelan market due to the blockade and US sanctions.