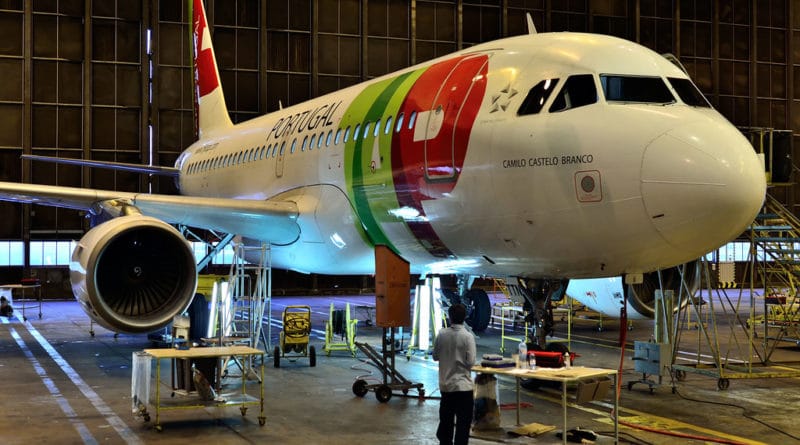 Portugal’s Foreign Minister Augusto Santos Silva described Tuesday, February 18, that the 90-day suspension of the operations of the TAP airline in Venezuela was unacceptable and requested a dialogue to fix the impass with President Nicolás Maduro.

“No investigation was done, no evidence was presented that could be objectively scrutinized, the right to present its reasons was not even given to the airline,” Santos Silva told Portuguese broadcaster TSF.

In his opinion, the company has not done anything wrong that justifies the temporary suspension in Caracas; However, the Venezuelan Head of State explained on Monday that TAP transported the opposition deputy Juan Guaidó and his uncle Juan José Márquez under anonymity.

The president of Portugal, Marcelo Rebelo de Sousa, said that in his country an investigation is being carried out on a security breach on a flight of the TAP Airlines from Lisbon to Caracas, and he regretted that Venezuelan authorities decided to suspend the airline for 90 days without having the results of this inquiry.

Guaidó’s relative wore a bulletproof vest on the commercial flight that left Lisbon and he concealed explosives, which were not declared as luggage at the airport.

It is curious, that the names of the anti-Chavistas did not appear on the list of passengers on that commercial flight, in violation of international standards of aeronautics (ICAO).

The explosive material, the telephone contact of a US intelligence agent and the bulletproof vest, are elements that, according to Venezuelan justice, threaten the peace and sovereignty of the country but also the security of all passangers on TAP Portugal Airlines.