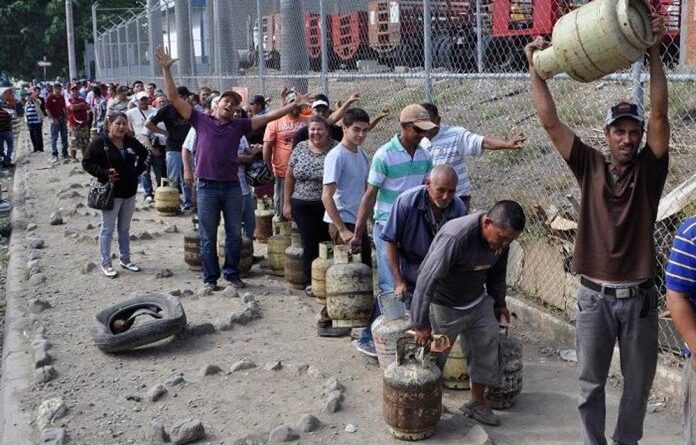 President Nicolás Maduro denounced the hate campaign that has been launched on social networks against Venezuelan athletes participating in the Tokyo 2020 Olympic Games.

During a televised meeting on Sunday, August 1, the president asserted the hate campaign is a ruse to discredit the wonderful work done by Venezuelan athletes.

The head of state argued that people who dedicate themselves to tarnishing the image of the Venezuelan delegation are full of selfishness and do not have the capacity to perform the glorious feats of the national athletes.

Maduro stressed, “I would like to see them one morning in an Olympic stadium taking two laps of the track, doing two laps at five in the morning. Unpatriotic people, who are full of pettiness, selfishness and hatred, dare to write against the athletes of Venezuela. These athletes are noble and pure people, who dedicate themselves to only working for Venezuela.”

In light of this, Maduro extended a call to respect all the efforts made by each of the Venezuelan representatives in the Olympics. He encouraged people to do “more than respect them, to love them and to support them morally.”

RELATED CONTENT: The Truth Has Caught up with Bocaranda

Nelson Bocaranda tweet
Venezuelan extreme right-wing journalist Nelson Bocaranda became part of this hate campaign and tweeted a photograph mocking the silver-medalist weightlifters Mayora and Vallenilla. Even his own followers said the tweet was distasteful. Internet users criticized Bocaranda and his supposed journalism with comments like: garbage, human misery, mean, and despicable.

Bocaranda tweeted: “What might be Venezuela’s secret for winning two silver medals in weightlifting?” and attached images of humble Venezuelans carrying water buckets and gas canisters. The anti-Chavista journalist did not mention that the US and European blockades cause the current public services issues in Venezuela, which have been exacerbated in recent years. His behavior supports accusations that this classist, racist, and anti-Chavista journalist is a CIA asset.

Featured image: This 2018 photo showing long lines of humble Venezuelans waiting to refill their gas cylinders was one of the images used by Bocaranda to show the world his fascist and anti-Venezuelan nature. File photo.