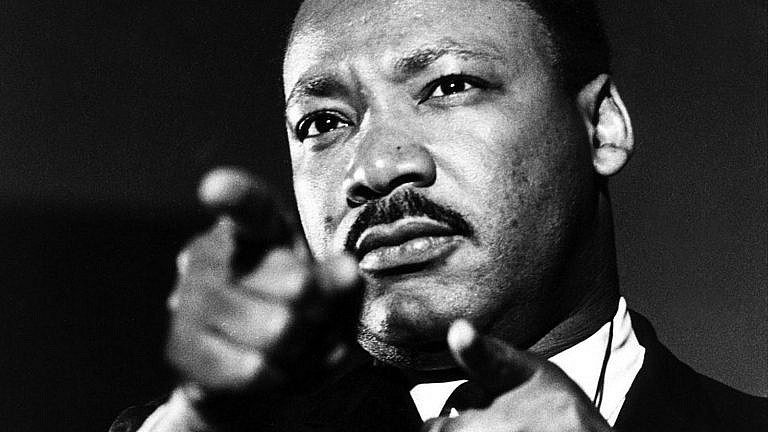 On Thursday, 51 years after the murder of the leader of the civil rights movement in the US, Martin Luteher King , the president of the Bolivarian Republic of Venezuela, Nicolás Maduro , praised the legacy of the man who became a martyr: The best tribute we can give him is to fight to make his dreams of justice and freedom for humanity a reality”, he said.

The African-American activist was killed on April 4, 1968 in Memphis, Tennessee, where he was to lead a demonstration and rally in solidarity with a three-month struggle for union recognition for 1,300 municipal cleaning workers.

King’s assesination, born on January 15, 1929, in Atlanta, Georgia, is considered one of the most notorious magnicides of the twentieth century.

He was posthumously awarded the Presidential Medal of Freedom by Jimmy Carter in 1977 and the Gold Medal of the United States Congress in 2004.

To pay tribute to his memory, the Venezuelan Head of State inaugurated the Martin Luther King University Complex in Barquisimeto, Lara State on April 3, 2018 .

On that occasion, he said: “Venezuelan youth must know the legacy of Matin Luther King, his struggle, his ideas, his dreams; so that we can make Martin Luther King’s dreams come true. In this University, a good part of the dream of Martin Luther King will be fulfilled, seeing a cultured, educated youth, being trained for the future “.