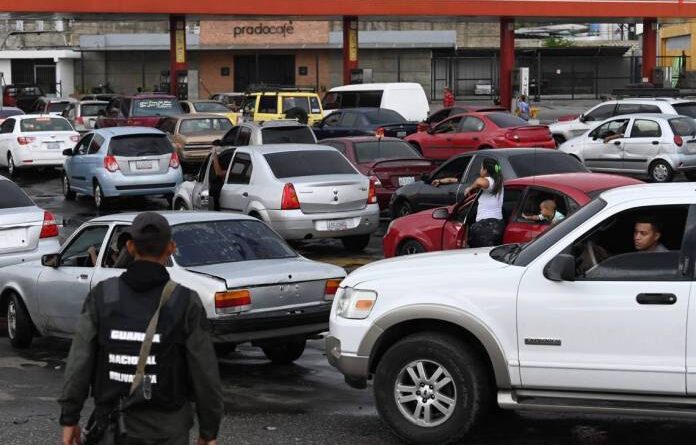 The president of Venezuela, Nicolás Maduro, stated this Wednesday from the Miraflores Palace that Venezuela has gasoline reserves for another twenty days and that it is producing 30% more than the internal demand.

Maduro revealed that despite the sanctions imposed by the US, Venezuelan fuel reserves were achieved as a result of the reactivation of various gasoline refineries. He assured that in the country 30% more fuel is produced than demanded.

“In this context, the refinery attack is taking place—referring to the Amuay refinery—because we are raising it and we are going to put it into full production,” Maduro said regarding the denounced terrorist attack carried out on Tuesday with a “powerful weapon,” on one of the largest refineries in the Americas.

“It is a war that has no moral and ethical limits, a war that comes from the terrorist groups of Juan Guaidó, the United States and paramilitary groups of Colombia,” said the president, adding that necessary efforts are being made in the country to make all oil refineries 100% operational.

Likewise, Maduro confirmed the arrival of an Iranian plane to Venezuela, and added that aircraft from all over the world arrive in the country. He also pointed out that gasoline is being imported from various regions of the world, “not only from Iran.”

“Many medicines that we have bought in the world, we have brought them and they have arrived on Iranian planes, which are our first line (of priorities),” he added.