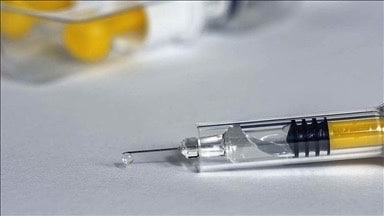 This Sunday, January 3, President Nicolás Maduro denounced the United States and European countries for keeping the resources of the Venezuelan State abroad frozen, which could be used to buy vaccines against the coronavirus.

He expressed this during a working meeting that he held with members of the Presidential Commission for the Control and Prevention of COVID-19, at the Miraflores Palace in Caracas.

“The resources to buy vaccines in Venezuela have been frozen and stolen by the governments of England, Portugal, Spain and the United States, and their banking institutions,” he said.

In this sense, he stressed that multiple requests have been made for the money to be released, but the proceedings have been in vain.