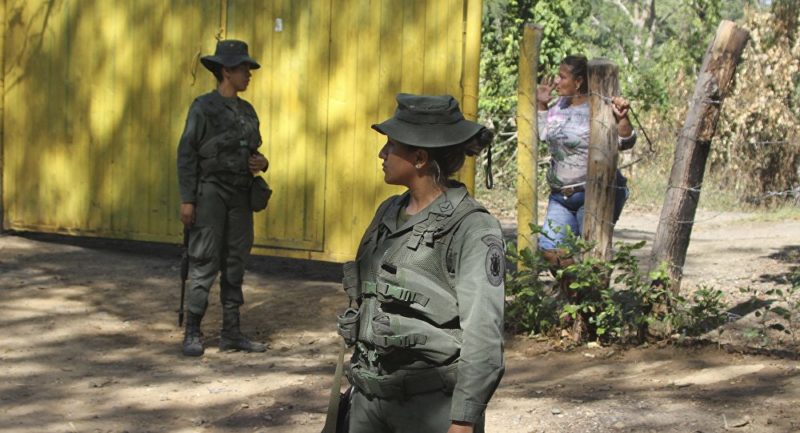 December 30, 2020—BUENOS AIRES (Sputnik)— Venezuela has uncovered a plan to destabilize the situation in the country and disrupt the work of the parliament elected on 6 December, state-owned VTV channel reported, citing Interior and Justice Minister Carmen Melendez.

Venezuelan President Nicolas Maduro earlier said Colombia was preparing a new attack on Venezuela at the end of the year, including against the military.

According to Melendez, an operation called “Boycott the National Assembly” is being prepared, it was supposed to be carried out on 27 December-5 January. The head of the operation, the minister said, is opposition leader Leopoldo López, who fled Venezuela, he is supported from abroad, in particular in Colombia, where the operation participants are trained.

The purpose of the criminals was to carry out attacks against relatives of high-ranking government officials, against the military and the police, governors, elected lawmakers, and the prosecutor general, Melendez said. In addition, according to the minister, attacks were planned on an oil refinery and a power plant.

Several people involved in the terrorist plan have already been detained.