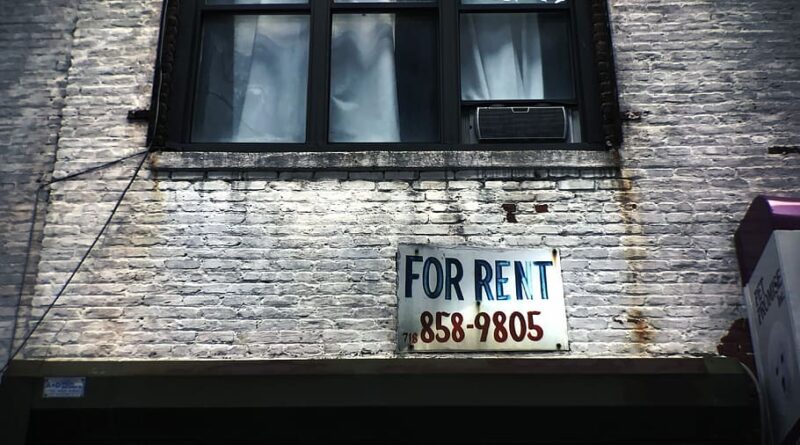 A poor person in the US has to bend over backwards and degrade themselves in all sorts of official and unofficial ways for a few bucks in welfare, but the Pentagon can spend trillions on a 20-year war that achieves nothing but making assholes rich without being asked a question.

The bad news is the oligarchic empire is ratcheting up authoritarian control with the goal of trapping us in an Orwellian dystopia so gradually we don’t notice, but the good news is they won’t succeed because they’ll get us all killed via nuclear war or climate collapse first.

Q: What is a landlord?

A: A landlord is someone who is paid by a tenant for the privilege of keeping vandals and disuse from destroying their investment property (which they will sell at an immense profit) while complaining about having to do maintenance on their own investment.

A: Rent is a double-dipping scam wherein a landlord has a tenant pay off the loan on their investment property for them and then evicts that tenant and sells the property for a lot of money.

People complaining about the US eviction ban are like, “Oh help me, I am a landlord and my investment property isn’t yielding free money. I am a lord, I cannot get a job, I cannot work for my hands are like gelatin desserts.”

Nobody is entitled to make free money tenenting their investment property. If your rent scam isn’t working, sell your investment like a normal investor.

“If you don’t let landlords evict tenants they’ll have to sell their property to BlackRock!”

Yeah, that isn’t the killer argument you think it is.

• It assumes renters care which lord they’re exploited by

• It just means we need a revolution to take back what institutions like BlackRock have stolen.

“Can you think of a better way to provide shelter?”

No I’ve never exploited a system premised on the continued existence of a permanent rent-paying underclass. That’s like telling me I can’t criticize child abusers until I’ve abused a child.

Hiring mainstream news agencies to help you fight “misinformation” on your social media platform is like hiring David Duke to help you diversify your workforce.

Mandatory vaccines would be a violation of bodily sovereignty and vaccine passports are authoritarian abuses and people should be allowed to discuss this stuff on the social media platforms everyone uses and the army shouldn’t be policing the streets of fucking Sydney.

The mass media just spent years leading the world on a wild goose chase for Trump-Russia collusion that never existed and now have the absolute gall to act like people are deranged lunatics for not trusting them about elections, viruses and vaccines.

Global capitalism is beginning to look like the end of a game of Monopoly.

Rightists: The global elites are grabbing up all the power and wealth!

Leftists: Yep. Have been for a while.

Leftists: Sure you can call it that.

Rightists: We need a global revolution!

Leftists: Yeah we’ve been saying that since the 1800s.

I’ve been writing every day for years about how the oligarchic empire is pushing us toward authoritarian dystopia and extinction and we’ll all die if we don’t have a global revolution very soon, and the scamdemic people keep yelling at me for not saying this using their jargon.

Me, every day for years: They’re ramping up authoritarian agendas and if we don’t all rise up immediately we’ll all be killed.

Whenever I say I don’t comment on certain aspects of the Covid narrative because I’m bad at science people tell me “Well I’m no good at science and I understand what’s going on with Covid perfectly!” Uhh no, that just means you’re less real about what you know and don’t know.

If it requires no scientific smarts, like knowing soldiers shouldn’t be policing civilians in Sydney, then I’m on it. If it does then I’m kind of lost. What’s weird is my husband/collaborator is just as bad at that stuff as me; we haven’t got a scientific brain between us.

I’ve been looking at this thing for over a year and there’s a lot I just can’t wrap my mind around, and I’m not going to just accept other people’s analysis on faith if I can’t verify it for myself. If you say you get it, you’re either better at science than I am or less honest.