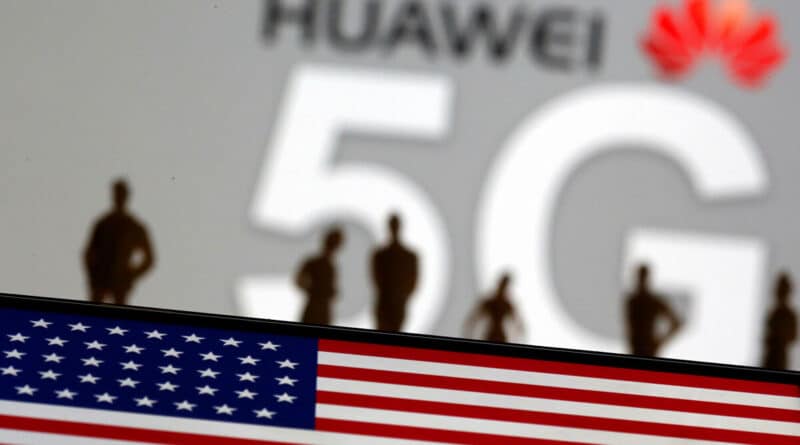 The US offers Brazil the status of “global partner” in NATO, if Brasilia replaces the Chinese Huawei in its 5G network market with a “similar” US one.

As reported by Brazilian newspaper Folha de São Paulo on Friday, August 6, US National Security Advisor, Jake Sullivan, during his visit to Brazil, has offered the government of Jair Bolsonaro to join the North Atlantic Treaty Organization (NATO) with the status of “global partner,” in exchange for Brasilia “reconsidering” its digital communication technology relations with China.

The senior US official undertook his first trip to Brazil with the aim of discussing, with prominent members of the Brazilian executive, cooperation issues in defense and security matters as well as the “deforestation of the Amazon” and the “supply of vaccines” in the fight against COVID-19.

The prospect of Brazil joining the US-led military alliance as a “global partner” on the condition that it removes the Chinese company Huawei from its fifth generation mobile technology (5G) market to replace it with US technology was allegedly discussed in the meeting between Sullivan and the Brazilian Defense Minister Walter Braga Netto.

The Brazilian newspaper also informed that Sullivan gave the details of this proposal to Brazil’s Minister of Communications, Fabio Faria, assuring him that it is possible to promote US Open RAN technology as a tool to develop wireless capabilities similar to Huawei’s 5G in the market of the South American giant.

However, Folha de São Paulo added that there was a degree of disagreement within the Brazilian leadership in charge of supervising, ensuring and guaranteeing the correct functioning of the Brazilian security systems.

The Executive Cabinet body that advises Bolsonaro on national security and defense is apparently in favor of accepting Washington’s offer, but other military officials have reportedly expressed doubts on the issue.

The latter argue that there has been no problem regarding Huawei during more than two decades that the Chinese firm has been operating in the country, contradicting Washington’s allegations that Huawei spies for China and does not respect intellectual property rights.

This US initiative comes at a time when Bolsonaro himself has been considering banning the tech giant Huawei from supplying components for Brazil’s next 5G network, playing the same anti-China script as the US.

The Chinese government has repeatedly denounced the unfounded accusations of espionage against Huawei made by the US, and attributed Washington’s threats to other countries ordering them to shut out the Chinese company from their 5G networks to US fear of the great technological progress of the company and of China in general.

Featured image: Image composition with the Huawei 5G logo and the US flag. Photo courtesy of Blog Digital.