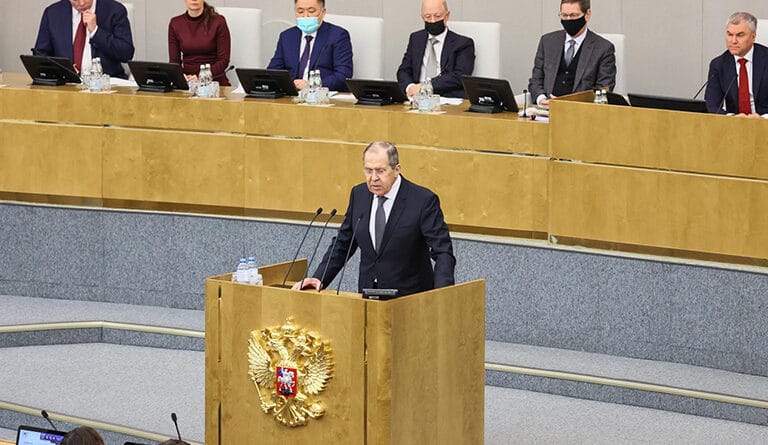 Russia will strengthen its strategic cooperation with Cuba, Venezuela and Nicaragua in “all areas” including the technical-military, Russian Foreign Minister Sergey Lavrov said on Wednesday, January 26, during a speech in the Russian Parliament, according to news agencies.

“As for Cuba, Nicaragua and Venezuela, we have very close relations and strategic cooperation in all areas: in the economy, culture, education, and military-technical cooperation,” said the head of Russian diplomacy.

Lavrov pointed out that during recent talks with the leaders of the three countries, Russian President Vladimir Putin agreed to further strengthen ties with Cuba, Venezuela and Nicaragua, stated EFE news agency.

“During President Putin’s recent telephone conversations with his colleagues from these three states that are very close and friendly to us, they agreed to examine new ways to deepen our strategic partnership in all areas without exception,” Lavrov said, speaking in the State Duma (Lower House of the Russian Parliament).

The Venezuelan president, Nicolás Maduro, held a telephone call last Thursday with his Russian counterpart in which he conveyed his rejection of “the campaigns of provocations and manipulations against Russia.”

Amid increased tensions with the United States, Putin spoke alongside the Cuban leader, Miguel Díaz-Canel, on Monday. The leaders discussed bilateral cooperation, particularly in regards to the global pandemic.