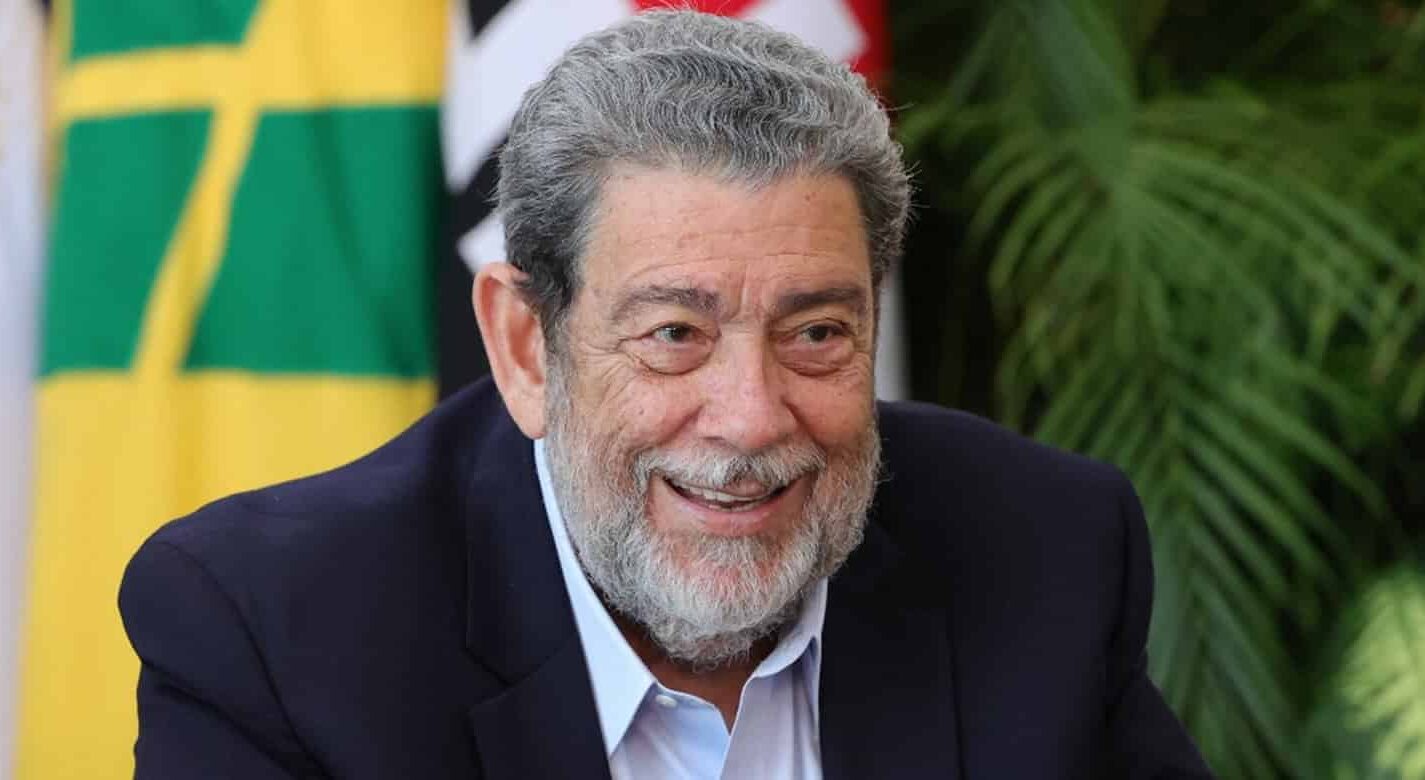 On Monday, July 25, the prime minister of Saint Vincent and the Grenadines, Ralph Gonsalves, proposed to hold a referendum allowing the population of the Caribbean island to decide whether or not to replace Queen Elizabeth II as head of state. Of the commonwealth nations, comprised of 56 sovereign states that were formerly British colonies, only 15 of them continue to recognize the queen as their head of state.

Gonsalves made the proposal to the Parliament of Saint Vincent and the Grenadines, and it requires bipartisan support to be approved. Therefore, Gonsalves asked the opposition if they were willing to support a referendum to remove the queen as head of state. Saint Vincent and the Grenadines is an active member of the Bolivarian Alliance for the Peoples of Our America-Peoples’ Trade Treaty (ALBA-TCP).

“I am willing, if the opposition agrees, to raise, before the end of the year or early next year, the issue in a referendum: to have a president of the country,” said the prime minister. Similarly, he pointed out that, in the case where Parliament does lend its support for the referendum, a committee will be created to establish a mechanism in order also to carry out this decolonization process.

Saint Vincent and the Grenadines is an island country that gained independence from the United Kingdom in 1979. If it materializes, this would not be the first time that Saint Vincent and the Grenadines has held a similar referendum. In 2009, the country held a consultation on separating from the British crown, but it did not receive popular support.

This year, Barbados advanced in a similar process, and many analysts expect that it will become a trend all over the Caribbean in the coming years, while the prestige and relevance of former imperial powers, along with their actual influence on international and economic issues, recedes with time.

RELATED CONTENT: Dialogue with US ‘Is Just for Putting the Noose Around Your Own Neck,’ Says Ortega at 43rd Sandinista Anniversary

🇻🇨Saint Vincent and the Grenadines:

During Monday’s sitting of parliament,Prime Minister Ralph Gonsalves (ULP) proposed to remove the Queen as head of state and replace her with a non-executive President through a single-item referendum.https://t.co/hgdTvlSgk8

In the 1979 consultation, 55% of voters rejected the replacement of Queen Elizabeth II as the island’s head of state.

There are already several members of the Caribbean Community (CARICOM) that want to disassociate themselves from the crown, as the prime minister of Antigua and Barbuda, Gaston Browne, demonstrated in April when the Earl and Countess of Wessex visited the country. On that visit, Browne expressed the desire that the Caribbean territory break away from the British Crown, as Barbados did when, on November 30, it opened a new chapter in its history with the definitive rupture of its ties with the British Crown and the declaration of a republic, now chaired by Sandra Mason.