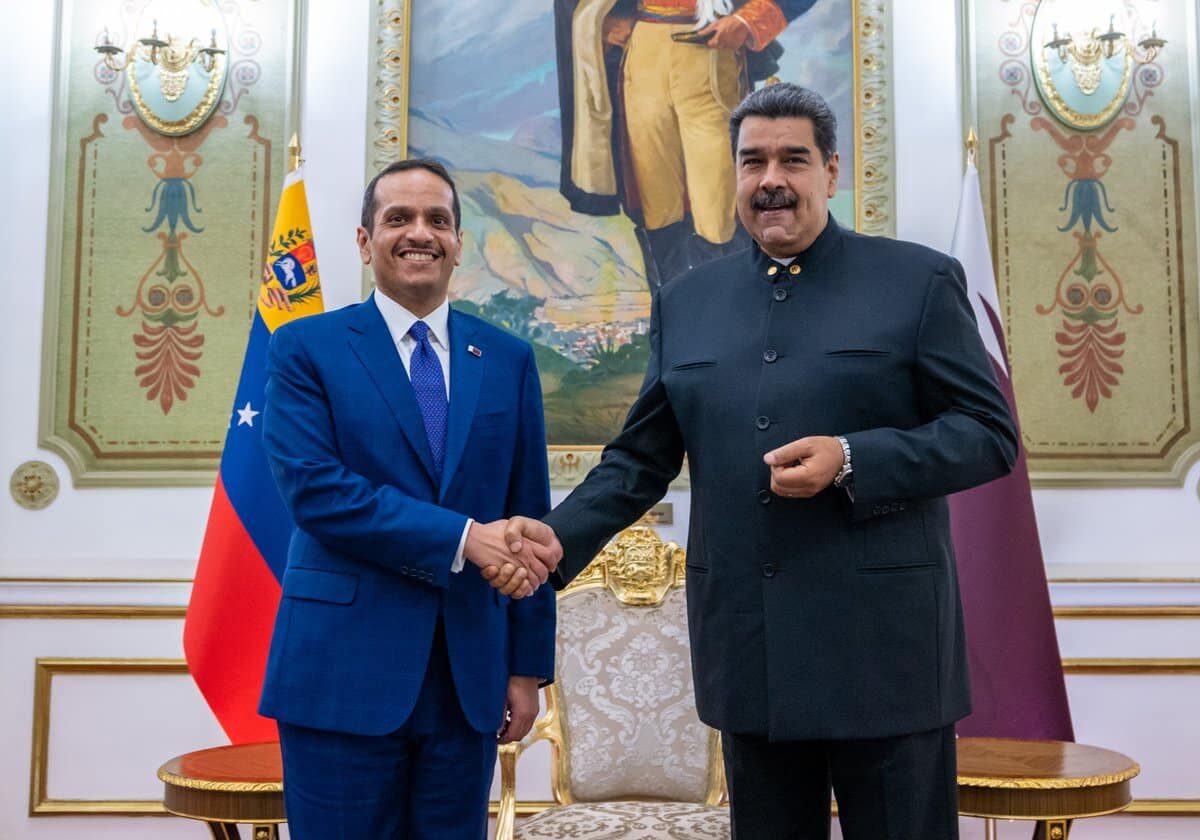 The meeting was held at Miraflores Palace, in Caracas, where the two discussed diplomatic relations between their respective nations. The visit takes place in the context of strengthening diplomatic relations between the two countries, that anticipate the forging of strategic alliances in sectors of mutual interest, based on agreements established in a collaborative agenda.

In his recent international tour, the Venezuelan president strengthened bilateral cooperation relations with Qatar, focusing on the areas of science and technology, agriculture, transportation, energy, tourism, and culture.

The visit occurs just a few days after Maduro’s administration enacted the Law for Economic Special Zones, aimed at attracting foreign investment to provide additional impulse to the vigorous economic recovery demonstrated by the Venezuelan economy.

On Tuesday, local economic authorities announced that Venezuela’s gross domestic product (GDP) grew by 12% during the first semester of 2022.

The visit of the Qatari minister strengthens relations
Earlier, the foreign minister of Qatar held a meeting with Venezuelan Vice President Delcy Rodríguez, at the headquarters of the Venezuelan Foreign Ministry, Casa Amarilla, in downtown Caracas. The meeting was also attended by the Minister for Foreign Affairs, Carlos Faría, and diplomatic representatives of both nations.

Venezuela and Qatar already collaborate on more than 20 projects, through cooperation agreements and memorandums of understanding between the two countries.