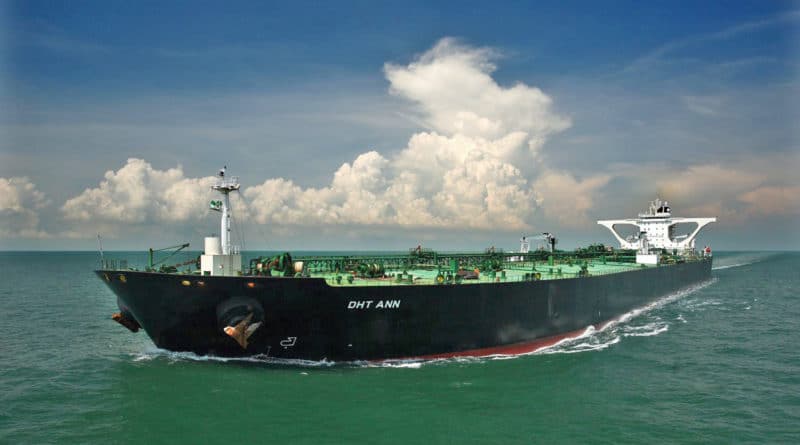 The United States regime threatened to impose new sanctions against at least 40 foreign tankers for working with Venezuela.

The information was released this Friday by ” four shipping sources ” according to the British news agency Reuters.

“The sources” reported that possible sanctions on several vessels could be imposed immediately,” although a decision has not yet been made.”

According to the dispatch, 25 oil super tankers that have the capacity to transport a maximum of 2 million barrels of crude oil would be included in the sanctions.

The unilateral measure would also be against 17 “minor ships”.

Reuters detailed that “there were no immediate comments from the US Treasury Department”; and “The White House and the State Department did not immediately respond to questions on the subject.”

“Many analysts know that Reuters and many other “news agencies” are just mere mouthpieces for the US in order to send messages and threats to countries taking a dignified stand and not submitting themselves to US imperialism,” a political expert said to Orinoco tribune.

The US regime has been tightening the total blockade against Venezuela, especially against its oil industry by imposing unilateral coercive measures and boycotting its transactions in the international market.

This week, the US Treasury reported that it imposed sanctions on four shipping companies for transporting Venezuelan oil. All of this is part of an escalation in Washington to try to force Nicolás Maduro out of the presidency of the Republic, through the siege, suffocation and sabotage of the already battered quality of life of millions of Venezuelans.