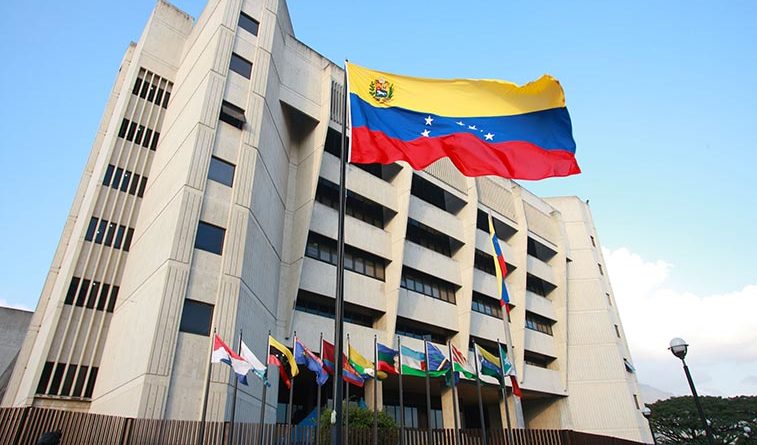 According to the press release, the Constitutional Chamber of the Supreme Court of Justice (TSJ) declared the omission by the National Assembly in contempt, in the appointment of the National Electoral Council (CNE) board.

This is indicated in judgment No. 0068-2020, with a joint presentation by the Magistrates who make up the aforementioned High Court Chamber, in which it declared itself competent to hear and resolve the claim for legislative omission of the National Assembly in contempt, raised by citizens Javier Bertucci, Claudio Fermín, Timoteo Zambrano, Felipe Mujica, Luis Romero, Rafael Marín, Juan Alvarado and Segundo Meléndez, assisted by lawyer Francisco Matheus.

Finally, the Constitutional Chamber of the TSJ ordered the CNE to adapt the electoral regulations for the election of indigenous deputies respecting their traditions and customs.

At a press conference, Felipe Mujica, MAS secretary, clarified that it has not been possible to appoint new electoral authorities because two-thirds of the legislature is required, he also pointed out that the Constitutional Chamber would receive the arguments after the Commission appointed by the AN does not achieve the objectives in this regard.

“Venezuela has been trying to settle a body that guarantees rights for a year now, and that has not been possible to resolve through the AN. In realizing this, today on behalf of political organizations, we have made the decision to come to the courtroom to declare the legislative omission and proceed to appoint a new CNE that guarantees legal timely action,” said Mujica.