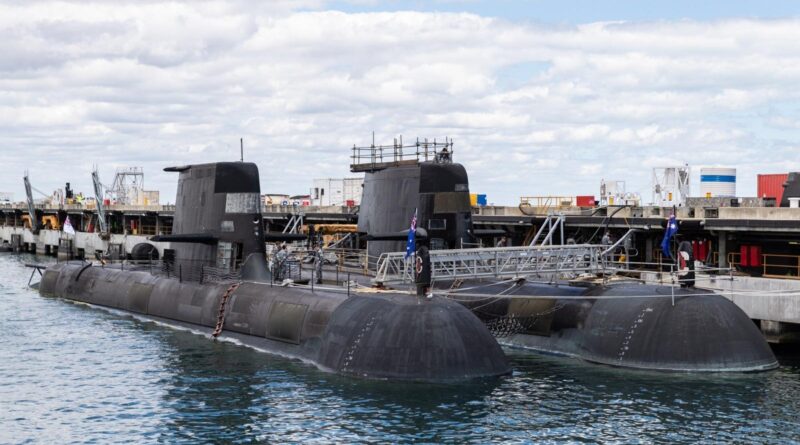 •  Addressing parliament on Friday, Prime Minister Manasseh Sogavare pointed out that his country had never been consulted about the Aukus alliance
•  ‘We did not become theatrical or hysterical about the implications this would have for us,’ he said in pointed remarks. ‘We respected Australia’s decision.’

Solomon Islands Prime Minister Manasseh Sogavare has lashed out at Australia, as the fallout from a newly-signed security agreement between his country and China continues.

Addressing parliament on Friday, Sogavare said the Pacific island nation was not given prior warning that Australia had signed up to a security agreement with Britain and the United States in 2021 that involved nuclear submarines.

RELATED CONTENT: Solomon Islands: A Risky Move Out From Under Western Control

“I realise that Australia is a sovereign country, which can enter into any treaty it wants to, transparently or not, which is exactly what they did with Aukus.”

“When Australia signed up to Aukus, we did not become theatrical or hysterical about the implications this would have for us,” Sogavare said. “We respected Australia’s decision.”

During recent unrest in Solomon Islands both Australia and New Zealand sent defence force personnel, vessels and police to support the country’s stability.

However, Sogavare criticised its own treaty with Australia, labelling it “inadequate” as it “did not manage to contain” riots in November.

Featured image:  Diesel-powered submarines are seen docked at a naval base in Perth. The Aukus alliance allows for the sharing of nuclear-submarine technology. Photo: EPA-EFE