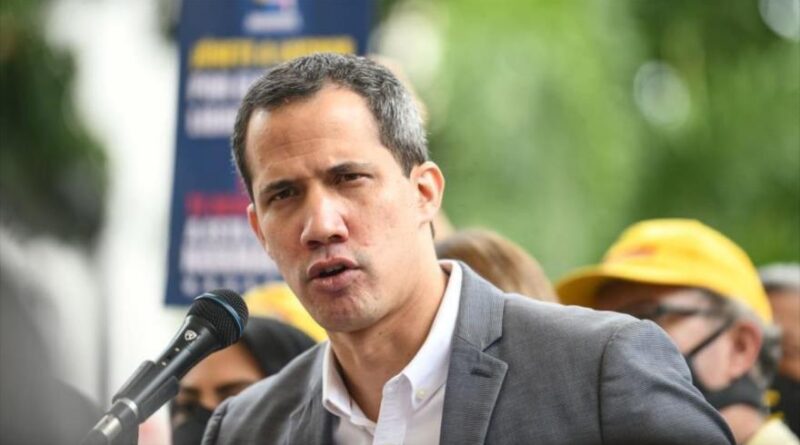 A recent poll shows that opposition support among Venezuelans has fallen to just 9%.

On Monday, May 9, the director of the pollster firm Hinterlaces, Óscar Schémel, released the results of a poll according to which the Venezuelan opposition only has 9% support among the people of the country, and former deputy Juan Guaidó’s support has fallen to 4%.

The poll also found that a lack of leadership and proposals, as well as corruption, are among the reasons for the opposition’s low numbers. “Venezuelans have enough experience to identify the oppositions’ weaknesses,” said Schémel.

Schémel discussed the poll numbers during the television program 360° broadcast by Venezuelan state media Venezolana de Televisión, and stressed that “the entire opposition leadership has to change.”

He also pointed out that, politically, the revolutionary Chavista forces have made progress, and an added factor is that the people believe that the government, led by Nicolás Maduro, is better prepared than the opposition to tackle the economic issues of the country.

In a study conducted in 2019 for Hinterlaces by polling firm Monitor País, the Chavista administration had a 32% preference, while the opposition as a whole had 16%, and 53% of the people contacted for the study had said they did not sympathize with any political group.