Iran has committed to supply fuel to Nicaragua and said that its vision for the bilateral relationship is not solely economic.

The delegation held a series of meetings with Nicaraguan officials on May 5, including one with the foreign ministry of Nicaragua.

“Considering the capabilities we have in the oil, gas and petrochemical industry, we inform you that we’re willing to provide fuel, petroleum derivatives and petrochemicals to Nicaragua”, expressed the Iranian Minister of Petroleum, Javad Owji, during the meeting.

He further emphasized, “We promise to provide the fuel that Nicaragua needs because of the commitment and friendship that we feel with the people and government of Nicaragua.”

“Energy and oil are becoming more sensitive every day, as you know very well. Every day it becomes something strategic and vital for the survival of all our countries,” said Nicaraguan Foreign Minister Denis Moncada. 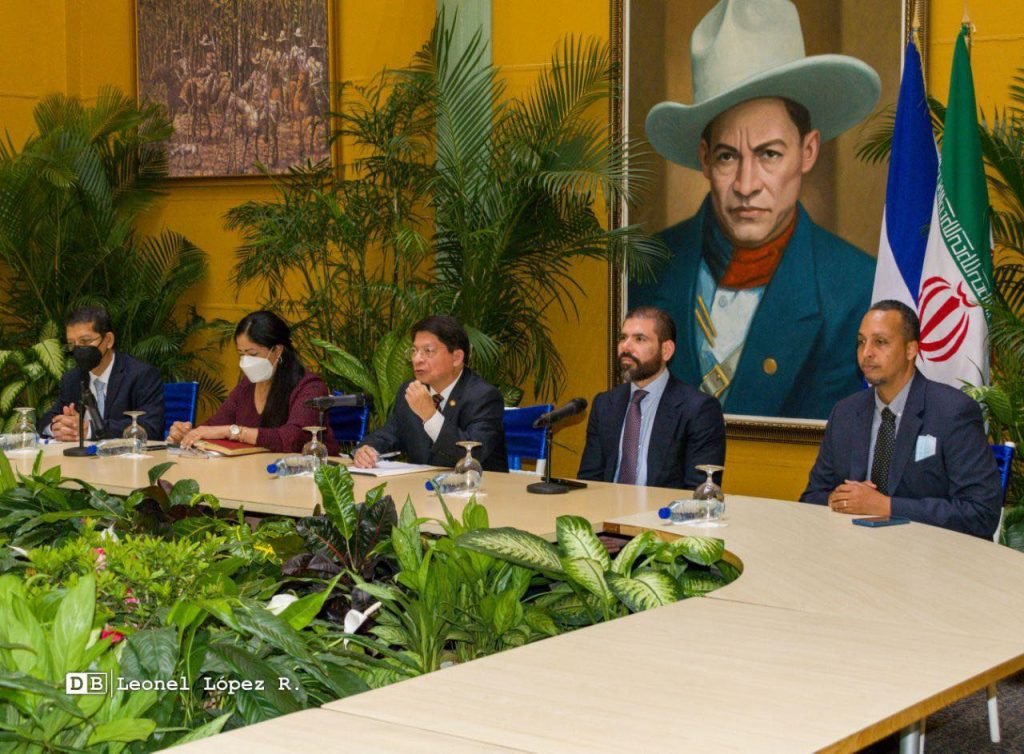 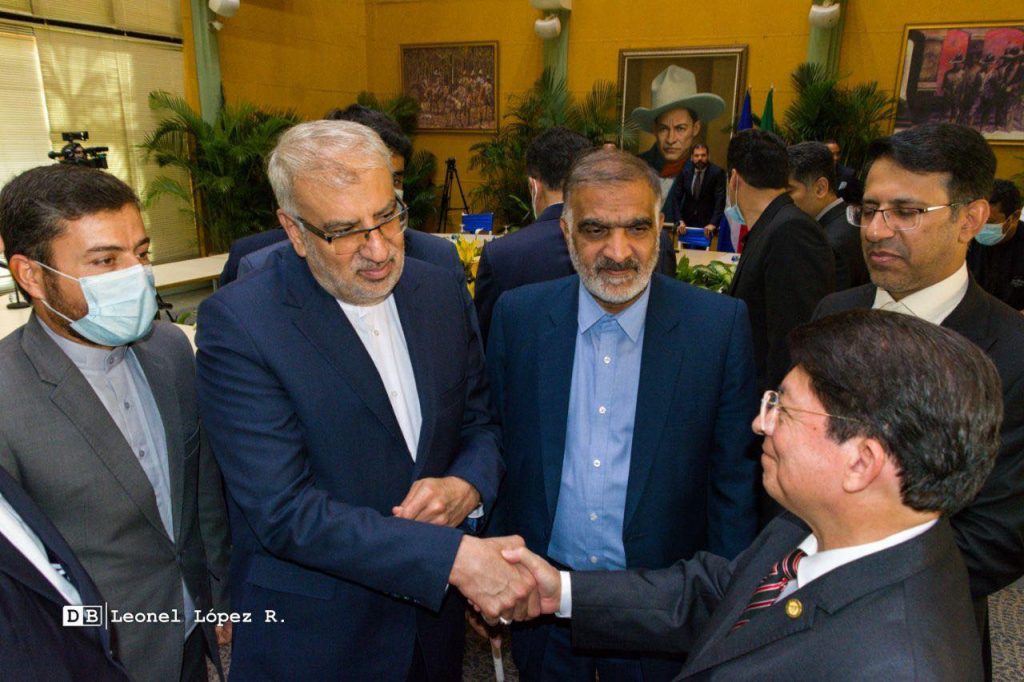 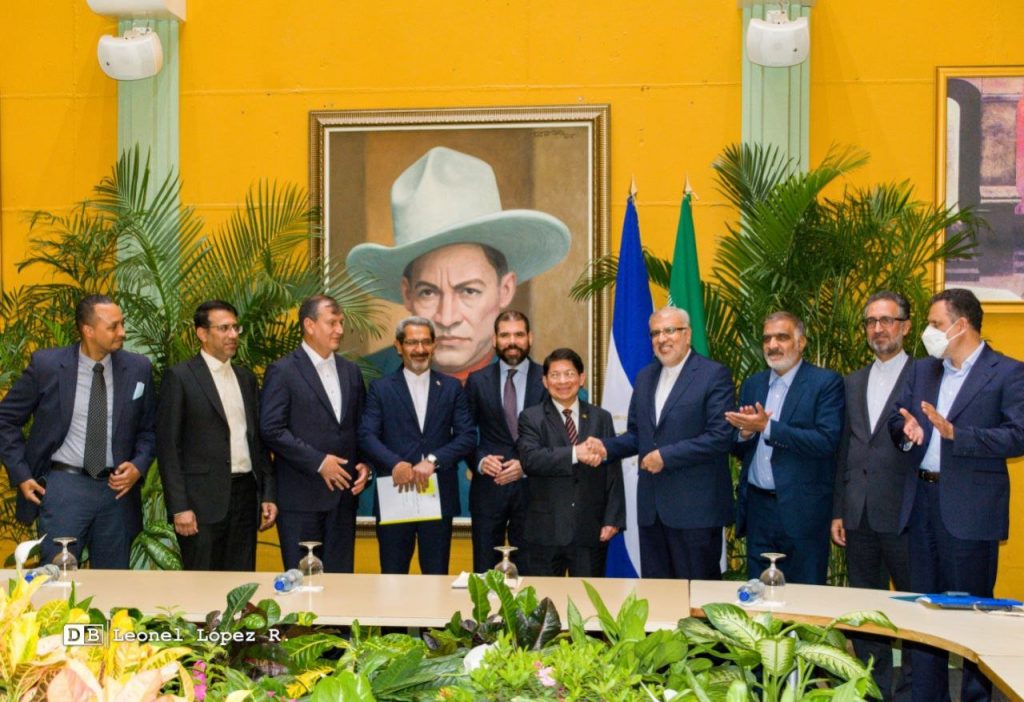 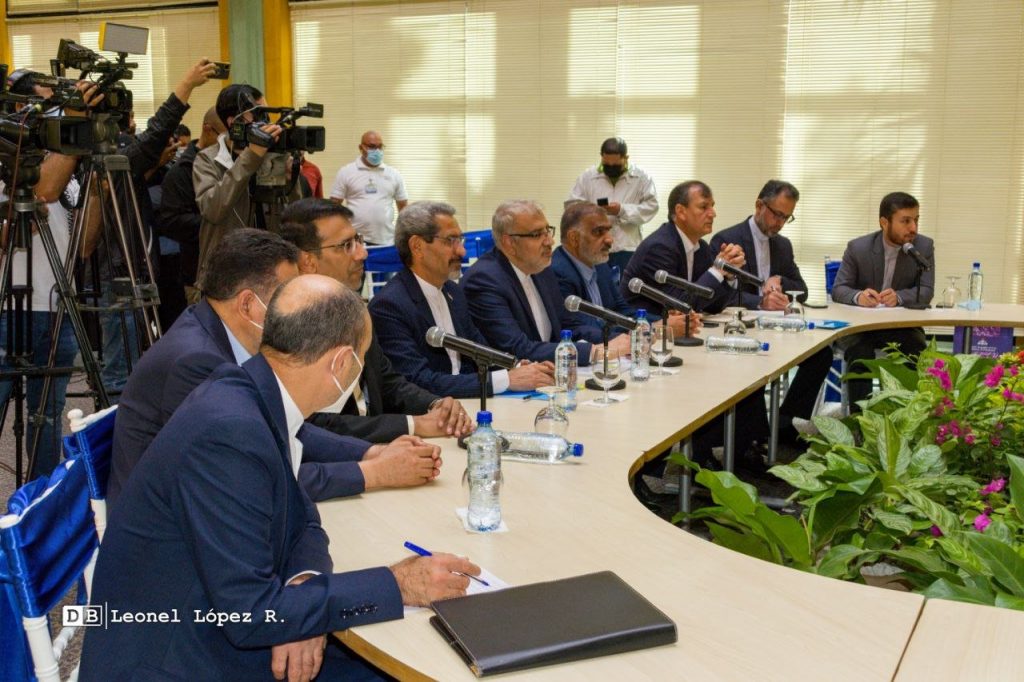 Expanding cooperation
In a separate meeting with ministers and other high-level government leaders, the Iranian delegation took the opportunity to congratulate Nicaragua for the resounding victory of the FSLN party in the 2021 general elections. The delegation also expressed condemnation for the attacks carried out by imperialist powers to intervene in Nicaragua’s internal affairs.

The meeting was chaired by Presidential Advisor for Investment, Trade and International Cooperation of Nicaragua, Laureano Ortega Murillo, who was joined by the President of the Electric Transmission Company (ENATREL), Salvador Mansell; Minister of Finance and Public Credit, Iván Acosta; the Agriculture Minister, Edward Centeno; and Minister for Production and Trade, Francisco López.

Nicaraguan representatives stressed the importance of Nicaragua’s trade relationship with Iran, in order to facilitate exchanges that will guarantee the hydrocarbon supply for the stability, continuity and quality of the country’s energy supply.

“We could sign very good agreements on the disposal and commercialization of petroleum products, petroleum derivatives, condensates and petrochemical products; we could also achieve refining issues; we could reach agreements that lead to condensed exchanges, with products that are in demand in our country, with the products that Nicaragua requires”, expressed Javad Owji.

He added that Iran exports $14 billion in petrochemical products annually, and that his country produces 650 products including urea, methanol, polyethylene, among other petroleum derivatives.

For his part, the Nicaraguan Minister for Production and Trade, Francisco López Orozco, explained the importance of importing hydrocarbons, since Nicaragua consumes 12 million barrels a year. He further commented that progress is being made with Nicaragua’s refinery project which has concluded its initial phase.

Finance Minister Iván Acosta remarked on the value of the relationship for Nicaragua’s highly prioritized food production. “You are a strength in various industrial ranges, but fundamentally in fertilizer oil, and we have a lot of land to produce, and we are the most important country in Central America in agrifood production,” he said to the Iranian delegates.

As per agreements made between the two countries previously, Iran will deliver a total of 200,000 doses of COVID-19 vaccines, as well as medicines and medical equipment to Nicaragua.

Earlier in the day, the delegation was received by the president of the National Assembly, Gustavo Porras.