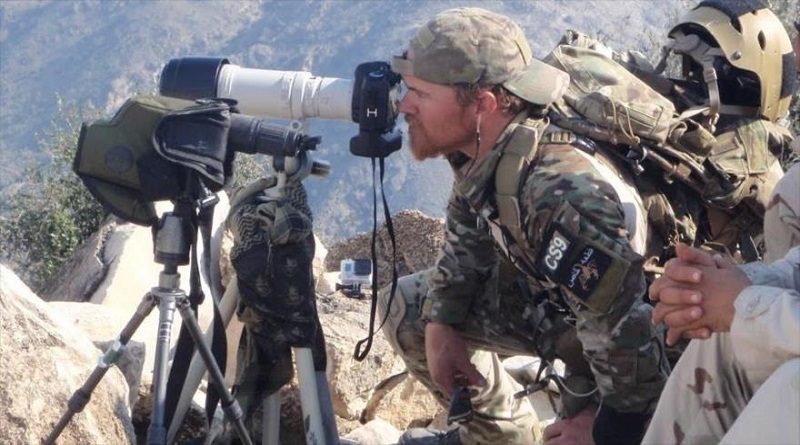 Venezuelan Minister of Communication and Information, Jorge Rodríguez, revealed that the terrorist plan that the deputy of the extreme right Juan Guaidó was trying to carry out in Venezuela following instructions from the White House in Washington DC, contemplated the murder of opposition leaders.

This was reported during a press conference that took place at noon on Tuesday, May 12, from Miraflores Palace, in Caracas, and in which he presented the confession of Antonio Sequea, one of the mercenaries captured by the security forces.

“Probatory elements have been found stressing that not only officials of the Bolivarian government were on the list of ‘targets’ found in the documents seized from mercenaries and in their confessions. There were also personalities of the Venezuelan opposition whom this group viewed as a hindrance,” he said.

Last Sunday, May 3, a group of mercenaries attempted to invade Venezuela through the coast of La Guaira state (Macuto Bay), an action that was thwarted by members of the Bolivarian National Armed Forces (FANB) and the Militia.

This group, hired by Jordan Goudreau and Juan Guaidó, intended to overthrow the national government, assassinate President Nicolás Maduro, members of his cabinet, as well as several of his closest collaborators.

Featured image: SilverCorp’s Jordan Goudreau during his time serving for the US army.