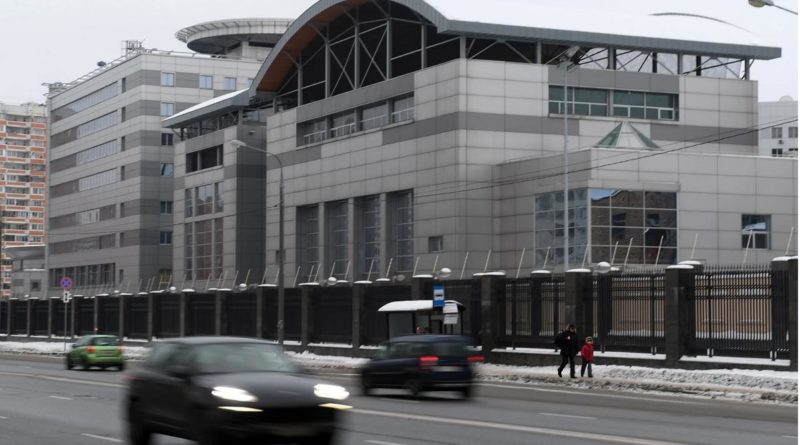 This Tuesday, May 12, the Russian Foreign Minister, Sergey Lavrov, stressed from Moscow that the secret services of his nation remain active and with the force of law in support of Venezuela, after the frustrated Operation Gideon, which had as purpose to kidnap or assassinate President Nicolás Maduro.

The Russian foreign minister did not rule out that experts from his country travel to Caracas, to expand the investigation into the paramilitary incursion organized by opposition leaders in Venezuela, the governments of the United States and Colombia; neutralized by Venezuelan Army and Militia on the morning of May 3 on the coast of La Guaira.

“Regarding the investigation on the invasion of Venezuela by mercenaries who were tasked with perpetrating terrorist acts, sabotage and overthrowing the legitimate president, our secret services are in contact,” Lavrov said in a video conference.

He added that all his country’s contacts with the Venezuelan executive are carried out respecting the legal framework, based on intergovernmental agreements and have legal authority.

The head of Russian diplomacy has ordered military cooperation between the two countries and the provision of service to military equipment, EFE news agency reported.