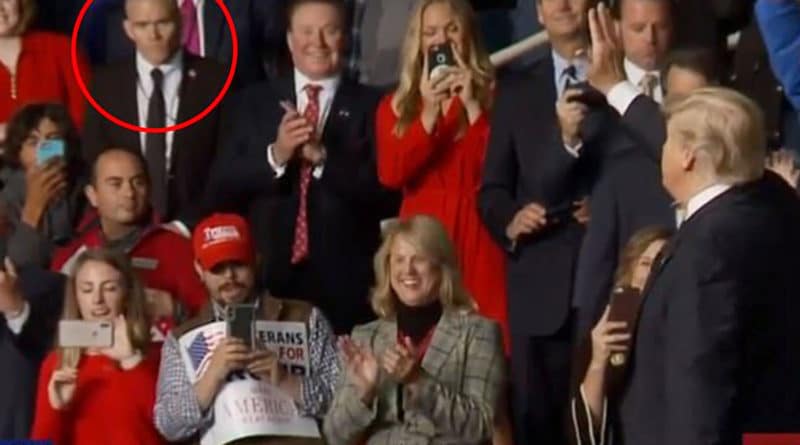 The military deserter Jonathan Franco Quiñones, who was captured in Colonia Tovar, Aragua, after participating in the failed mercenary incursion into the country, on Tuesday revealed details of the plan organized by the ex-marine Jordan Goudreau in Colombia.

In a video presented by the Minister for Communication and Information, Jorge Rodríguez, Quiñones said that Goudreau launched a plan to rescue the mercenaries after the failed entry by Macuto, in La Guaira state.

“I wrote to him on Instagram asking for help. I wrote to him Jordan we need help, I go with two more companions and he told me that if I knew how to get to Piedras Negras, which is close to Aruba island, 7 miles away. He said that I needed a small boat to get there and I told him that I was not near the coast, that I was in Colonia Tovar,” the captured mercenary said.

“So the mercenaries should have some contingency plan connected to the beach of Piedras Negras near el Supi in the North of Falcon state and Venezuelan security agencies might be working on that lead at this moment,” an analyst said to the Orinoco Tribune.

Featured image: Jorgan Goudreau owner of SilverCorp served as personal bodyguard for Donal Trump in several public events between 2018 and 2020.