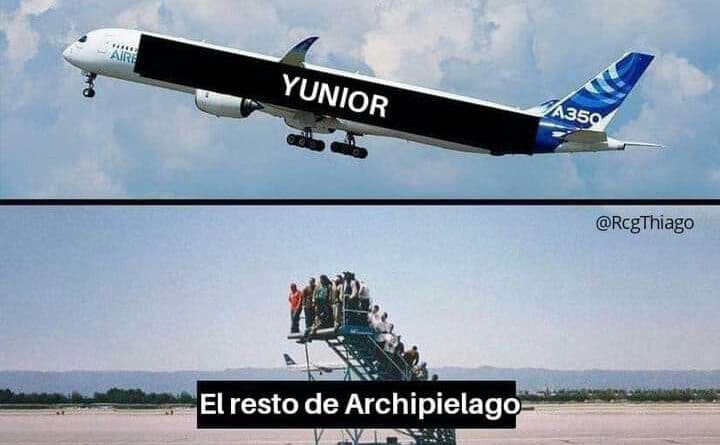 Cuban opponent of the “system,” Yunior García Aguilera, has announced a “strategic alliance” of opposition forces in Cuba, Venezuela and Nicaragua. This “alliance” of activists “confronting the same dictatorship” could help “change the reality in Cuba,” he declared in a report published by the Europa Press news agency on Saturday. After meeting with representatives of Spain’s fascist Vox party and the post-Franco Popular Party (PP), the co-founder of the Archipiélago platform, who landed in Madrid on November 18, also met late last week with Venezuelan right-wing opposition politician Leopoldo López, who fled from Venezuelan justice to Spain a year ago.

The connection with López, responsible for numerous deaths at roadblocks, the so-called guarimbas, in Venezuela in 2014, would allow “to better understand the play” that García “wanted to stage in Cuba,” the Cuban portal Cubadebate commented on Sunday. López was sentenced to nearly 14 years in prison in 2015 for incitement of violence. After escaping house arrest and participating in a failed coup attempt in April 2019, he illegally disappeared from the country in October last year in a camouflage operation with the support of the Spanish embassy. Since then, he and his father, Leopoldo López Gil, a PP Member of European Parliament (MEP), have pushed for the European Union to tighten sanctions against Venezuela.

García’s departure from Cuba was also organized by Spanish diplomats. The hitherto unknown playwright has been increasingly present in the Western media in recent weeks as the “main initiator of the new mass protests” in Cuba. When the “nationwide demonstrations” announced for November 15 did not take place as nobody showed up, García left for Spain a day later to—as he put it—“gather new forces.” The photos documenting the alleged persecution of opponents by the Cuban “regime” showed him walking unhindered with a large suitcase on wheels through Terminal 3 of Havana’s José Martí Airport, disproving false reports that García was under “house arrest.”

After his arrival in Madrid, the new darling of dissidence was received by Vox and PP politicians, among others. In September, and before that in July, both parties had pushed for terminating the dialogue between Brussels and Cuba and had demanded sanctions against Cuba. The corresponding motions had been formulated by López Gil, among others.

On Saturday, November 27, US Secretary of State Antony Blinken also categorically rejected a dialogue with the Cuban government. “On every occasion, the regime squandered the opportunity for dialogue, doubling down on a bankrupt ideology and a failed economic system that cannot meet the basic needs of Cubans,” the US state propaganda channel Radio and TV Martí quoted Blinken as saying in a statement.

Like Juan Guaidó, who named himself “interim president” of Venezuela with Washington’s support, García threatens to become another tragicomic pawn of US strategists. And like Guaidó, he misjudges his role. In Cuba he felt “like a Jew in Nazi Germany,” he explained in an interview to the Spanish newspaper El Mundo on November 18. However, he said he would return there to “fulfill his mission,” as quoted by Reuters on the same day. García revealed on Saturday to the Spanish digital newspaper The Objective that his objective was not “to go down in history, to get a street or a marble statue in a park, but to change things.”

Featured image: Cartoon showing Cuban “dissident” Yunior flying to Madrid to join the rest of the imperial wannabes, leaving his little group behind.