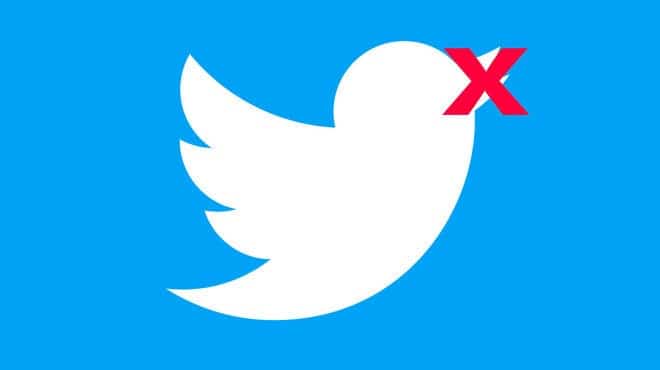 Twitter is back at the center of the global controversy over freedom of expression. On this occasion, the US company undertook the task of censoring thousands of accounts for their supposed security violations and breach of regulations and for an alleged “disclosure of state-linked information.”

Twitter issued a statement specifying the “reasons” behind the removal of the accounts in at least six countries, among which Russia, China and Venezuela seem to stand out as these countries are known targets of the Joe Biden administration.

Today, we’re disclosing an additional 3,465 accounts to our archive of state-linked information operations—the only one of its kind in the industry. The account sets include eight distinct operations we’ve attributed to six countries—Mexico, the People’s Republic of China (PRC), Russia, Tanzania, Uganda, and Venezuela, respectively. Every account and piece of content associated with these operations has been permanently removed from the service.

In case of Venezuela, 277 accounts were deleted. The supposed “infraction” of the accounts was their open support for the Nicolás Maduro government and for issuing information in favor his administration. In Twitter’s report specific reference is made to an app called “Twitter Patria,” which was permanently eliminated.

We believe we have a responsibility to protect the integrity of the public conversation and to offer meaningful transparency into our findings. Disclosing these datasets remains core to that mission. We continue to assess our principles and approach to these critical disclosures, and have learned a number of lessons along the way. As we look ahead, learn more about our future disclosures here, and keep up with the latest at @TwitterSafety.

And, in time, we hope to expand beyond info ops, sharing data insights about other areas, such as misinformation, coordinated harmful activity, and safety. https://t.co/UYZwqpbPOV

With this Twitter reaffirms its commitment to the media blockade against Venezuela as well as its loyalty to the interests of its masters at the White House, Pentagon and CIA.