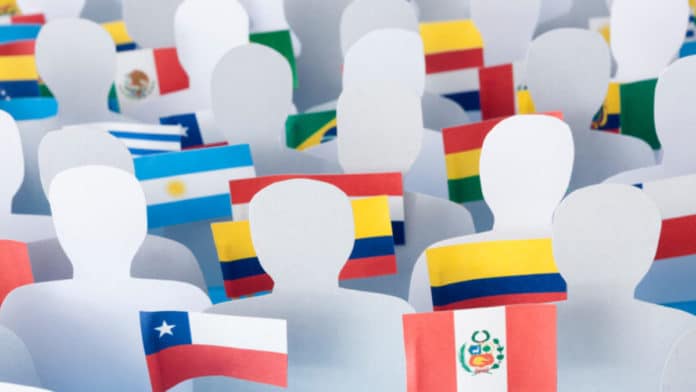 Without seeming like déjà vu, presidential candidates supported by progressive and left-wing parties and movements are regaining power on the Latin American continent. Everything indicates that it may be the end of neoliberalism once again.

The domino effect has reached Argentina, Mexico, Ecuador, Peru, Bolivia, Nicaragua, Honduras, and more recently Chile, where the people have placed their hopes of progress on the new leftist presidency of Gabriel Boric, despite the hesitation by many on the left towards his statements on foreign policy.

Commander Hugo Chávez, alongside Fidel Castro, managed, at the beginning of the new millennium, to unify the countries of the region to create a bloc that would confront the meddling imperialism of the United States and Europe, which for decades has thrust its hands into the internal affairs of some countries in the continent. At that time Venezuela was accompanied by Evo Morales and Rafael Correa, along with other presidents who joined this regional unity initiative.

RELATED CONTENT: Gabriel Boric Victory Speech: ‘I will be the President of all Chileans’ 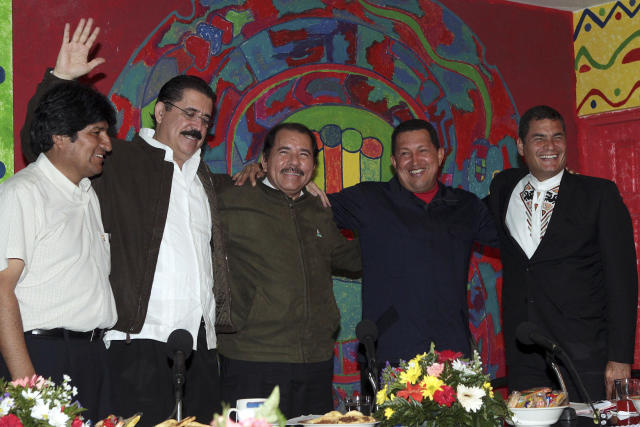 Organizations such as UNASUR, Foro de Sao Paulo, ALBA-TCP, Mercosur, Petrocaribe and others became the banner of the ancestral claim of peoples who suffered the attacks of neoliberalism and its right-wing lackeys.

Projections
After the triumph of young Gabriel Boric in Chile, supported by the parties of the left and diametrically opposed to José Antonio Kast, the candidate of the right supported by Piñera, predictions began as to whether this would represent the end of neoliberalism in the region. 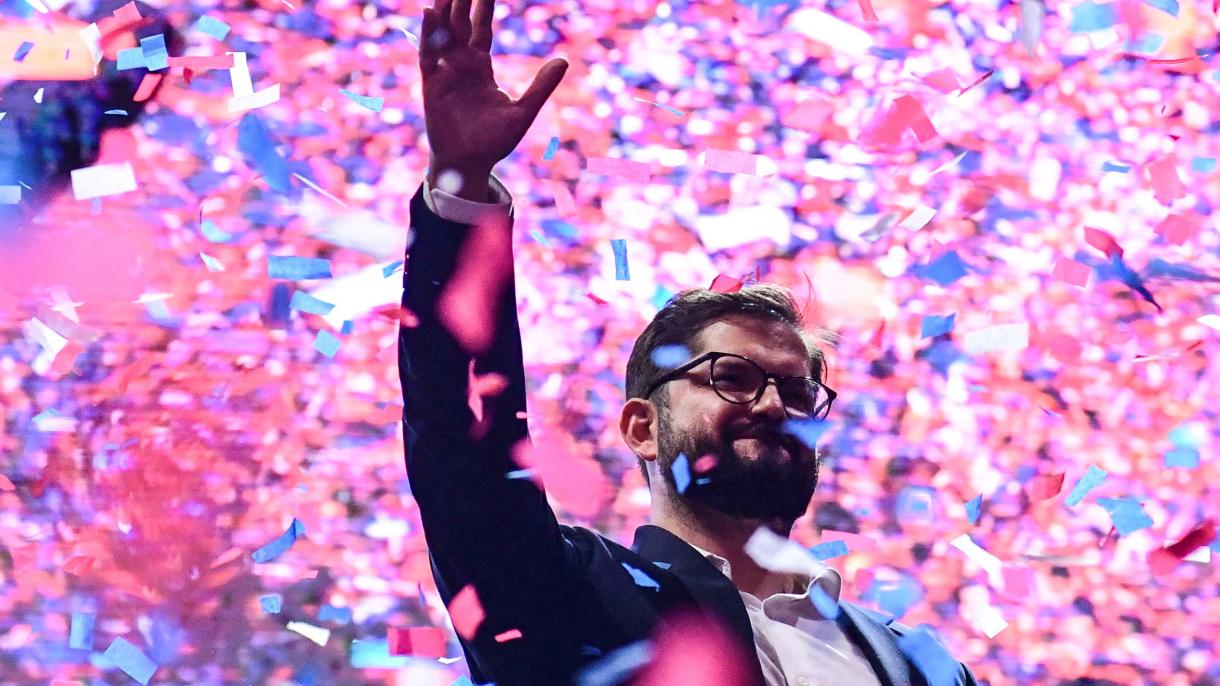 On the doorstep there are presidential elections in Colombia (May 2022) and Brazil (October 2022), and some candidates from the left are already emerging with considerable support.

Such is the case of Brazil’s former president Luiz Inácio Lula Da Silva, following the vindication of his legal status before the courts, and faced with the disgraceful handling of the COVID-19 pandemic by the government of Jair Bolsonaro. These events greatly strengthened the popularity of the union and labor leader Lula for the next elections in Brazil. As a result, advance opinion polls place Lula’s popularity at almost twice that of his closest challenger, the incumbent Bolsonaro. 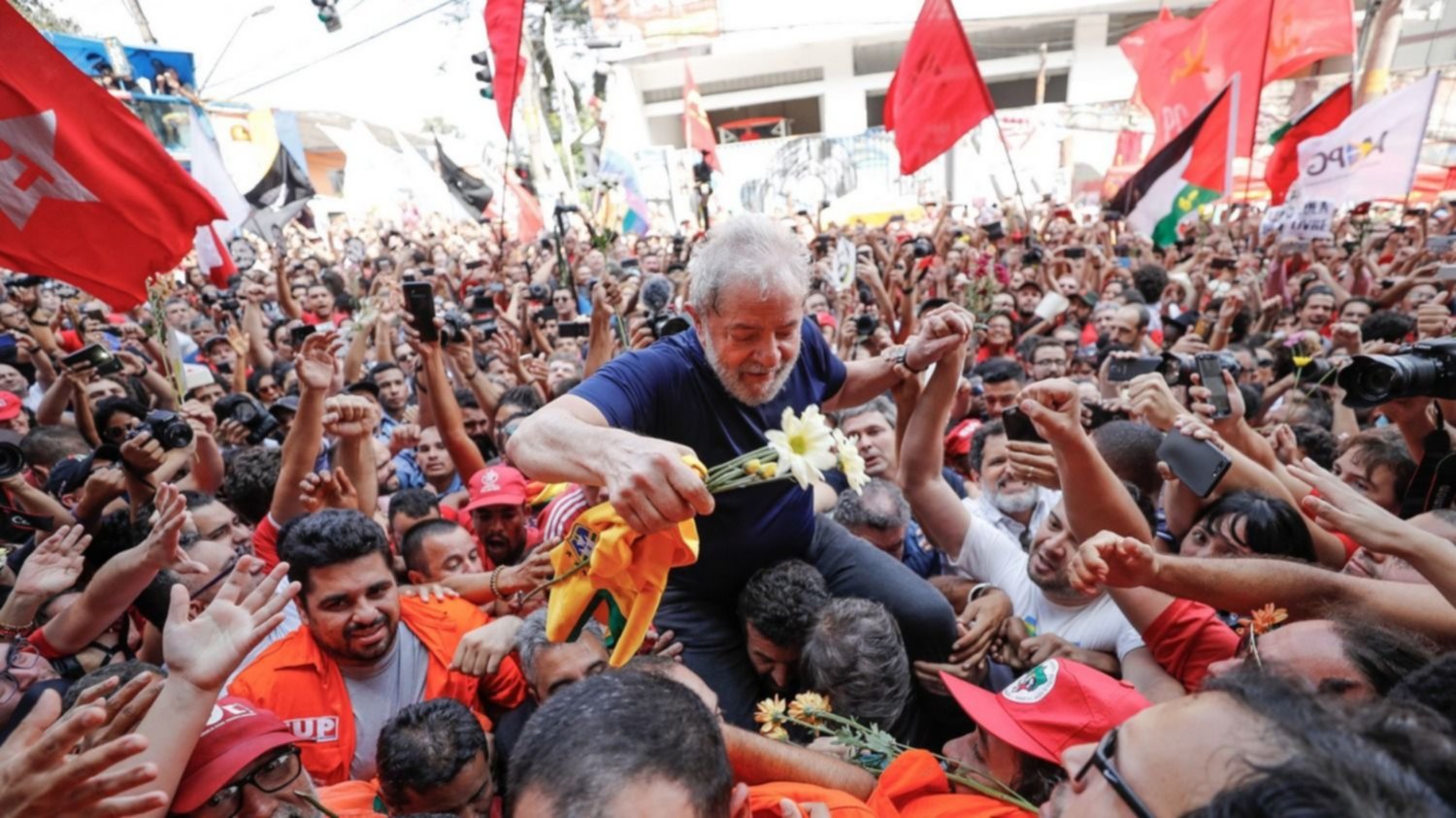 On the other hand, there is Gustavo Petro in Colombia, who has been vocally opposed to Uribismo, which places him on the side of the left. In the electoral arena, Petro will face the challenge of dealing with mafias and widespread corruption. Nevertheless, recent polls have shown that Petro is the current favorite. 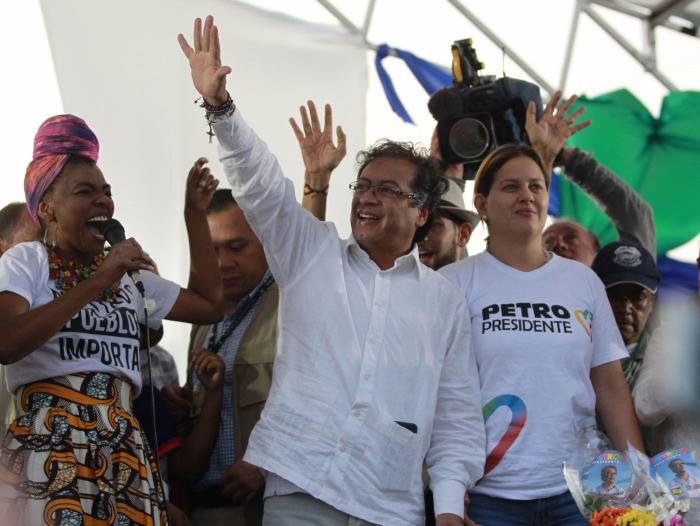 Although neoliberalism will not disappear completely, Eduardo Galeano’s utopian ideal of continuing to move forward and to triumph may emerge, so that Bolívar’s sword will cross Latin America once again, to continue building the idea of the Patria Grande.