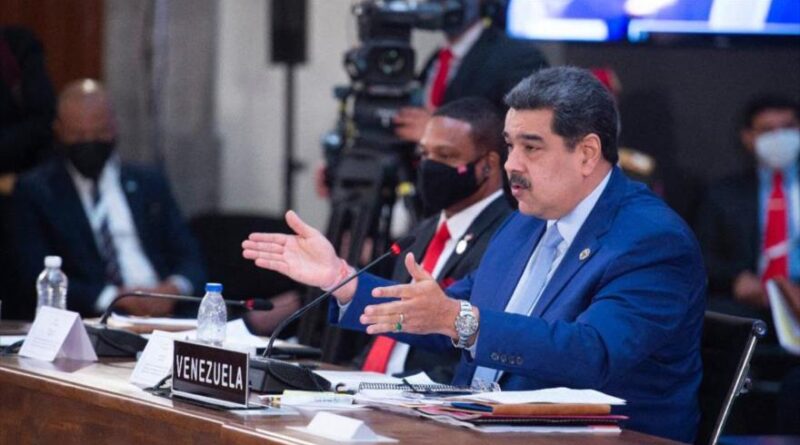 The President of Venezuela, Nicolás Maduro, came out stronger from his participation in the VI Summit of the Community of Latin American and Caribbean States (CELAC).

Despite over 400 sanctions that are suffocating Venezuela, despite two assassination attempts against President Nicolás Maduro, despite the formation of the Lima Group to overthrow the Constitutional government of Venezuela, despite multiple attempts of coup d’état, destabilization and violence, and despite the predictions of the planners of all of the above, there in Mexico, at the CELAC summit, the President of the Bolivarian Republic of Venezuela, Nicolás Maduro Moros, came out stronger, with a speech that surprised everyone present and not present.

It would not have been without reason, after so much aggression unleashed by the neoliberal axis against Venezuela that has always been a country of solidarity, to attend a summit like that of CELAC and complain about the incessant aggressions suffered by the nation. However, something very different happened. Venezuela, through its president Maduro, stood above all this, as a true leader of the region. With absolute sincerity and maturity, President Maduro called all the members of CELAC to reflection, expressing: “We must not ideologize international policies; foreign policy must be at the service of International Law, of the great interests of humanity and the region. We must turn the page of divisionism that was inserted in Latin America, of harassment against the Bolivarian Revolution, and the Cuban and Nicaraguan revolutions. Division is not the way… Venezuela has a lot to complain, but we rather want to reach out for work, for dialogue and unity in great events.”

President Nicolás Maduro’s message was a lesson for the entire region and the world, the lesson of a leader who crosses his borders and maintains positions of principle of unity like Commander Hugo Chávez. Chávez, at the foundation of CELAC, had stressed that there should be “unity within diversity” in the body, respect for the reality of each nation was essential, and there should be mutual respect, peaceful coexistence, non-interference in affairs internal, and union and complementation among the peoples—principles that have remained intact with Nicolás Maduro.

The VI Summit of the Community of Latin American and Caribbean States held in Mexico, which brought together 33 countries from Latin America and the Caribbean, ratified this statement. After 5 years of paralysis, CELAC has come back to life and has concluded with 44 resolutions that promise regional strengthening and advancement.

RELATED CONTENT: AMLO Urges Biden Once Again to Lift US Blockade Against Cuba

This has occured after the attempt to relaunch the Monroe Doctrine by the United States together with allied countries, that tried to put an end to the great steps achieved earlier in regional integration through CELAC, Unasur and Mercosur. After CELAC was paralyzed for 5 years, an attempt was made to generate a wave of resignations of countries from the bloc, starting with the withdrawal announced by the government of far-right Jair Bolsonaro of Brazil. However, such an announcement did not achieve the desired impact and Brazil has rather become isolated.

In recent times we have been hopeful about regional scenario, with the resurgence of progressive leaders, where Venezuela, Cuba and Nicaragua are once again accompanied by the arrival of progressives to power in the governments of Mexico, Argentina, Bolivia, and Peru, and with a regional panorama promising encouraging changes in Brazil, Chile and Colombia. Of course, the victory is not final, but what happened at the CELAC Summit is the closest reflection of the resurgence of the Bolivarian doctrine of the Patria Grande—the great united homeland, the return of a strengthened Venezuela and the failure of the United States in its plans of regional division.

Without a doubt, the CELAC Summit and the presence of President Nicolás Maduro were a lesson for those who bet on regional division and failure. 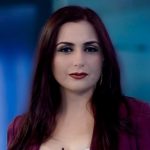