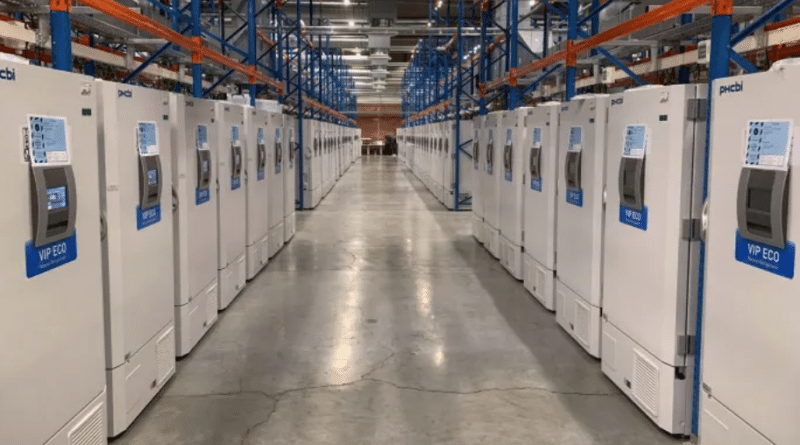 The United Nations recognized that the distribution of COVID-19 vaccines is very unbalanced, as the beneficiaries are industrialized countries or world financial centers, evidencing the commercialization of healthcare.

“COVID-19 vaccines are not being distributed fairly. 75 percent of the doses have been delivered to only 10 countries,” stated the UN through its account on the social media network Twitter.

According to a study carried out by Duke University in the United States, distribution is guaranteed to the richest countries, while 70 poor countries will not be able to vaccinate their vulnerable population.

Andrea Taylor, who leads this research, stated that “the rich countries have bought most of it, while the poorest countries struggle to obtain enough vaccines to cover even their most vulnerable populations.”

High-income countries have 16 percent of the population, but currently have purchased 60 percent of existing vaccines, despite the fact that COVID-19 spreads faster in poor countries, because the working population must leave their homes to earn their daily income where social aid is limited, an issue that further aggravates the health situation.

According to Reuters, the UK has ordered 367 million doses of seven different vaccines—some already approved and some candidate drugs—for its population of roughly 67 million, while the European Union has secured nearly 2.3 billion doses for its 450 million people. Asked about hoarding comments, UK’s Health Minister Matt Hancock said his job was to protect the British people.