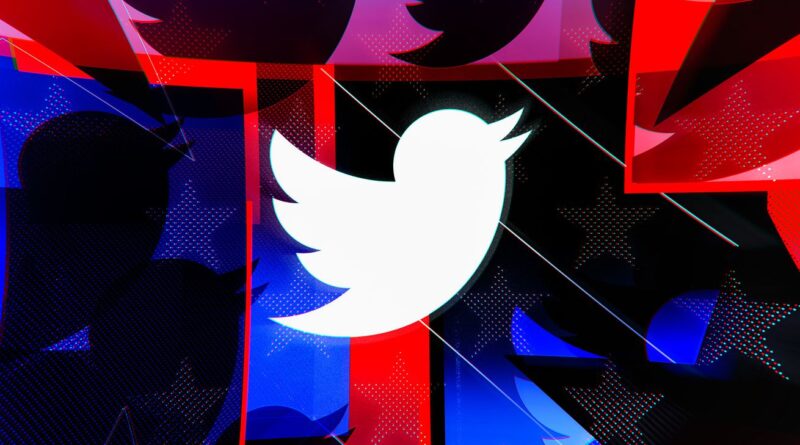 President Donald Trump will lose Twitter privileges he enjoys as a world leader when President-Elect Joe Biden takes office on January 20th, 2021. Twitter confirmed that Trump’s @realDonaldTrump account will be subject to the same rules as any other user — including bans on inciting violence and posting false information about voting or the coronavirus pandemic.

Twitter applies special policies to world leaders and some other officials, leaving rule-breaking content online if there’s “a clear public interest value to keeping the tweet on the service.” The public interest policy was formalized in 2019, codifying a rule that had been informally enforced for some time.

“Twitter’s approach to world leaders, candidates, and public officials is based on the principle that people should be able to choose to see what their leaders are saying with clear context. This means that we may apply warnings and labels, and limit engagement to certain tweets. This policy framework applies to current world leaders and candidates for office, and not private citizens when they no longer hold these positions,” a Twitter spokesperson confirms to The Verge.

These changes will cover Trump’s personal account. Position-specific accounts like @WhiteHouse, @POTUS, and @FLOTUS are transferred to a new administration after an outgoing president steps down.

Twitter emphasizes that world leaders can still be subject to enforcement if they promote terrorism, make direct threats of violence against an individual, post private information like someone’s home address, post intimate photos or videos without the subject’s consent, engage in behavior related to child sexual exploitation, or encourage self-harm. These rules apply regardless of a tweet’s public interest value.

Unlike his predecessor Barack Obama, also an active Twitter user, Trump has repeatedly tested the platform’s boundaries with untrue or inflammatory tweets. Twitter has restricted Trump posts like a May threat that “when the looting starts, the shooting starts,” which violated rules against glorifying violence, or a tweet attacking ballot dropboxes. But it’s kept them on the platform.

Twitter and Facebook have posted warning labels on many Trump posts since election night, following baseless allegations of fraud and false claims about how voting works. Trump’s most recent tweet reads, inaccurately, “I WON THIS ELECTION, BY A LOT!!!”