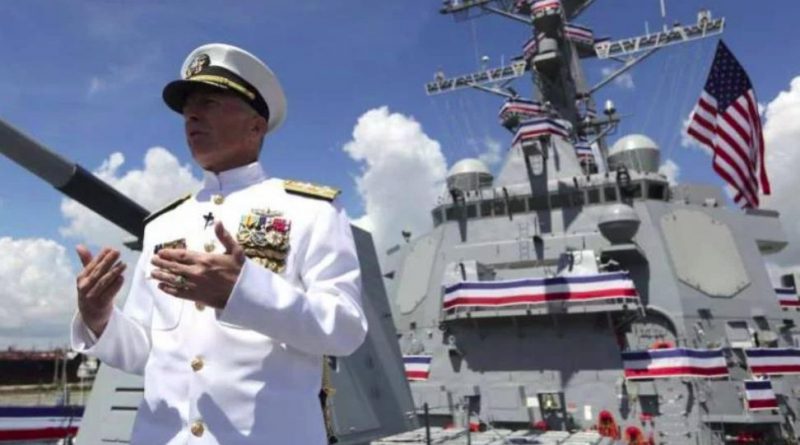 The United States and its Latin American allies admitted conducting “totally professional” surveillance flights to better understand what is happening in Venezuela. This was stated by the head of the Southern Command, Craig Faller.

“We are focusing on what is happening and trying to understand what is happening in order to help bring peace to the people of Venezuela. We have been totally professional, a marked difference with the actions of the Maduro regime,” he said.

RELATED CONTENT: Characteristics and Purpose of the US Spy Plane

Faller offered his statements in a brief interview with an international agency. His comments took place after the Southern Command revealed last week that an EP-3 reconnaissance military aircraft was intercepted “unprofessionally” by a Sukhoi Su-30 fighter bomber of the Bolivarian National Air Force of Venezuela at an unsafe distance, a maneuver that put the life of the crew and the mission of the aircraft at risk according to the pacific and peaceful SOUTHCOM.